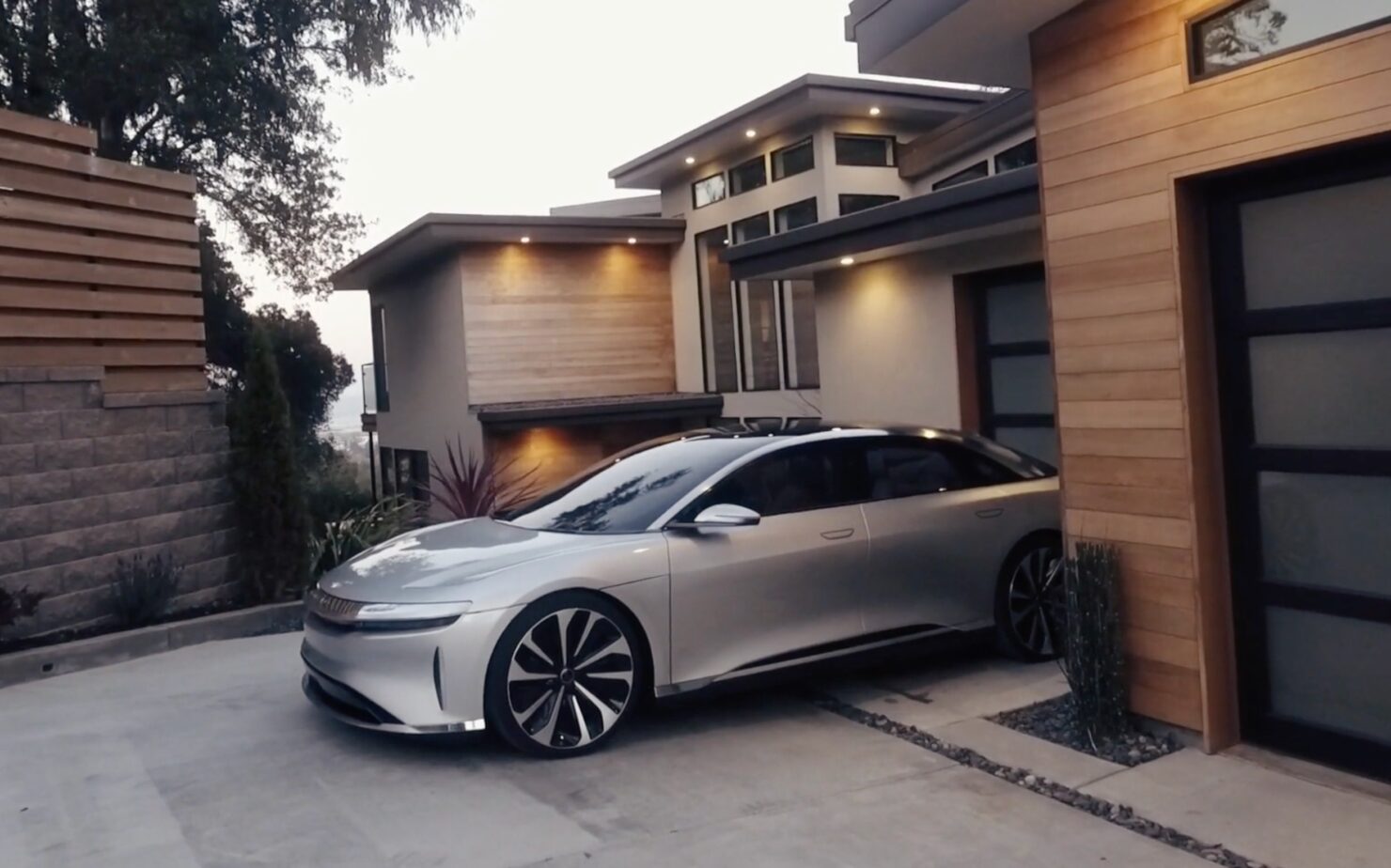 Lucid Motors, a manufacturer of luxury EVs that constituted the focal point of the SPAC mania earlier this year as it sought to finalize a merger agreement with Churchill Capital Corp. IV (NYSE:CCIV), is back in the limelight amid reports that Rivian Automotive (RIVN) is now seeking a $70 billion valuation as part of its efforts to go public via an IPO.

Readers would remember that Churchill Capital IV shares were hammered back in February when, as a part of the agreed-upon Definitive Agreement (DA) to merge, Lucid Motors was able to command a lofty valuation. Well, Rivian’s proposed public flotation value has now knocked those previous concerns out of the park.

Bear in mind that Lucid Motors commanded a transaction value of $11.75 billion in its merger DA with Churchill Capital IV. This is essentially the value accorded to Lucid Motors’ existing business operations. When $4.6 billion in cash is added to this transaction value, we get a post-deal equity value of $16.3 billion. However, when valuing the company on the basis of the PIPE investment at $15 per share, we get a valuation of approximately $24 billion. Finally, Lucid Motors has a Pro-forma equity valuation of around $33 billion, based on the current CCIV share price. Factoring in a gradual upward drift as the merger approaches, I expect CCIV shares to trade at least around $24 at the time of the merger consummation, thereby corresponding to an approximate Pro-forma equity valuation of between $34 billion and $38 billion, depending on the number of share redemptions that we eventually get. Let’s assume that Lucid Motors is able to command a $38 billion valuation at the time of its debut on the stock exchange, based on a favorable share redemption scenario. It would still be worth just 54 percent of Rivian’s sought-after $70 billion valuation!

Some readers may ask why we are comparing the proposed valuation of Lucid Motors and Rivian. Well, these two companies do bear some similarities. First, both are now slated to commence formal deliveries in July 2021, with Lucid Motors debuting its Lucid Air EV while Rivian launching its R1T electric truck. Moreover, the base versions of the products offered by both companies will cost around $75,000. It should be noted that the Lucid Air base version will not start retailing until 2022. Finally, both of these companies are relatively new entrants in the EV sphere and are currently targeting the luxury segment of the market. Nonetheless, Rivian does have an edge, with Amazon (NASDAQ:AMZN) pre-ordering 100K units that would be delivered over a period of 10 years.

Lucid Motors is all set to consummate its merger agreement with Churchill Capital IV within the next few weeks, with the date of a special meeting of the SPAC’s shareholders expected to be announced in the next few days. Rivian, on the other hand, is expected to IPO in Q3 2021 and has already selected the deal underwriters for its public flotation, as per a report by Bloomberg.