Is Peloton Worth $8 Billion Selling Exercise Bikes And Treadmills? 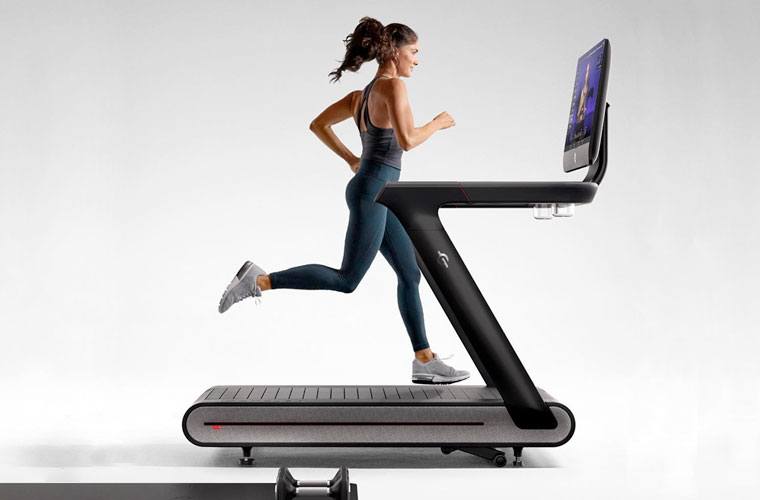 2019 has been a record-breaking year for tech unicorns making it to public markets. Peloton will now join that elite company as it gears up for its debut on the Nasdaq under the ticker PTON.

Unicorns are named as so because it's exceedingly rare for a privately held firm to eclipse the billion-dollar mark before it goes public. Yesterday Peleton updated its IPO filing and gave a price range of between $26 and $29 per share. It plans to sell 40 million shares in the company which will net $1.2B or so. 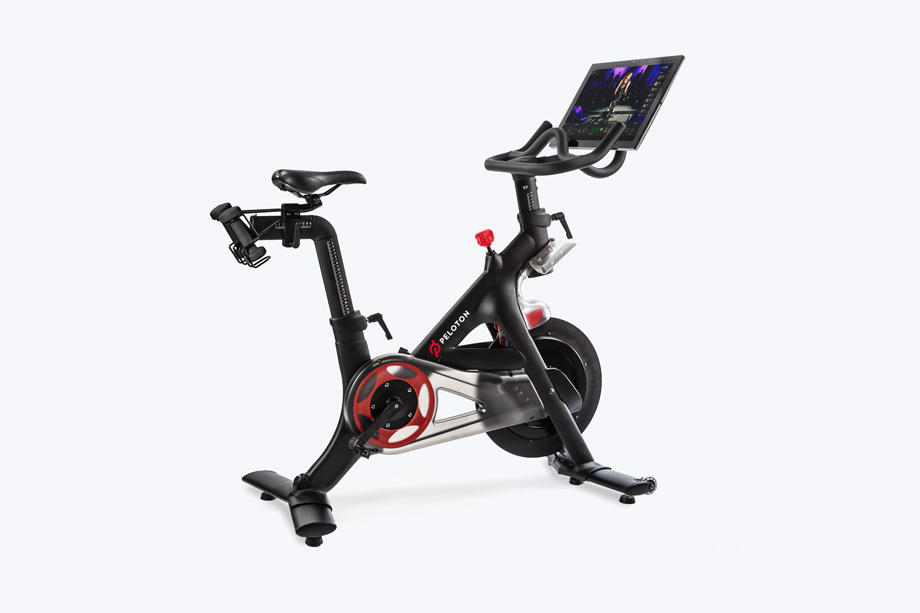 At these prices, Peloton would be worth a staggering $8 billion once it hits the market. The exercise equipment company was founded just seven years ago in 2012 and has quickly made a name for itself.

Of course, this shouldn't surprise anyone that's paid attention to 2019 IPOs. Just like Lyft (NASDAQ:LYFT), and Uber (NYSE:UBER), and basically every tech-IPO this year, Peloton isn't close to becoming profitable despite the lofty valuation.

Peloton isn't simply another treadmill or stationary bike manufacturer. Peloton is a thoroughly modern technology company in terms of its long term goal of retaining a consistent software subscription model.

You see, riders and runners pay a monthly subscription fee to Peloton to live-stream one of the company's many attractive and fit instructors. Customers can join in a virtual, live class from the comfort of their own living room of basement instead of making the trip to the gym. That's definitely a differentiating factor versus other treadmill brands.

One has to wonder, given the novel and successful idea, how long is it until an entire host of copycats enter the fight? There's isn't going to be a massive first-move advantage here as a company would only have to hire some instructors and its off to the virtual races.