iPhone XS Is Reportedly $200 Cheaper Than iPhone X for Base Model, While 6.1-Inch LCD Version Starts at $699 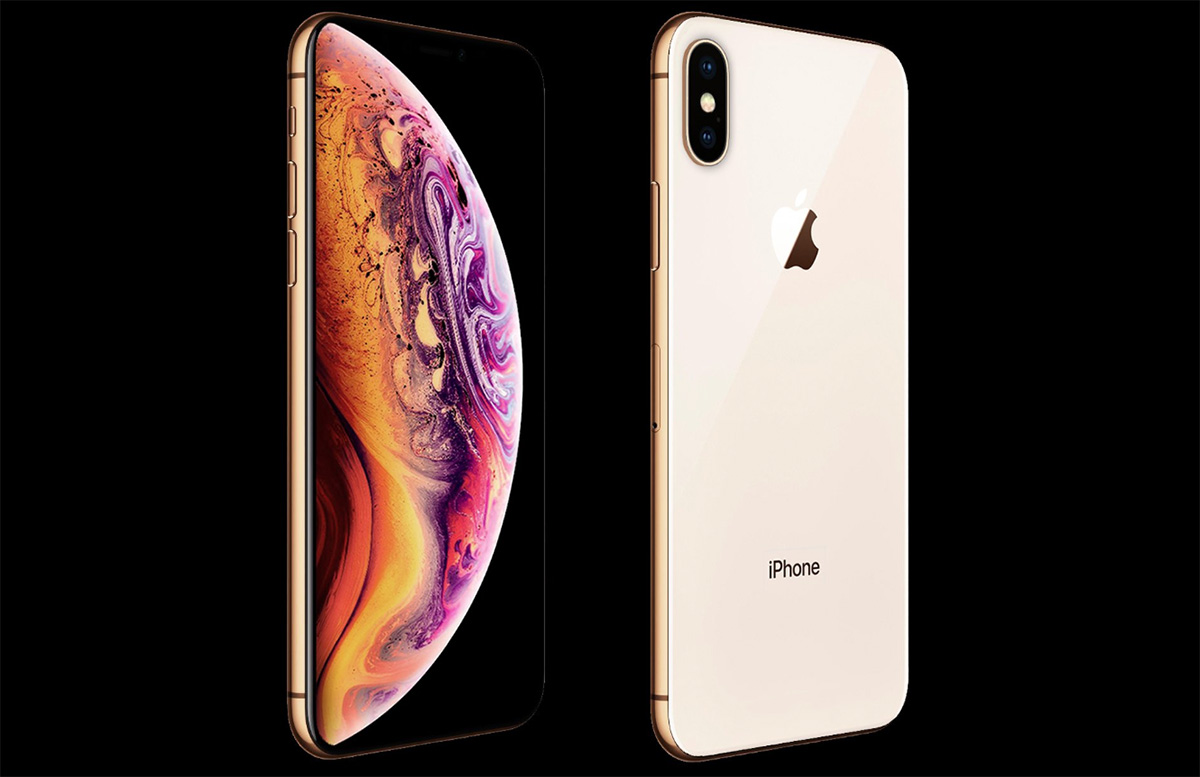 A fresh report claims that it knows the pricing of the 2018 iPhone lineup, specifically the iPhone XS and the 6.1-inch LCD variant, which will be referring to as the iPhone 9. Apparently, the iPhone XS is going to be a lot cheaper than the iPhone X. Additionally, Apple will also introduce the iPhone XS Max, which is said to be the name of the upcoming 6.5-inch OLED variant, and it is expected to cost $999 for the base storage version.

iPhone XS Seemingly Taking the Spot of the iPhone 8 Plus, Which Retails for $799 - LCD Model Doing the Same With the iPhone 8

The report from Macerkopf via 9to5Mac claims that the starting price of the iPhone XS, which is going to be iPhone X successor is $799. As for the LCD variant, which is going to feature a 6.1-inch screen and will sport an edge-to-edge design will be replacing the iPhone 8 and will fetch a price of $699. The pricing details listed on Macerkopf should be taken with a pinch of salt for now, at least until the official keynote on September 12 draws to a close.

The pricing from Macerkopf has been given in Euros, and while we can provide you with a direct conversion to USD, it is very difficult to come up with the same prices because of the difference in sales tax, not to mention that Apple’s international pricing has always been different compared to the prices set for the U.S. market. According to 9to5Mac, the German Apple Store is currently selling the iPhone 8, iPhone 8 Plus and the iPhone X for 799, 909 and 1,149 Euros, respectively.

Using these prices as a benchmark, the 6.1-inch LCD iPhone might cost $699, followed by the price of iPhone XS at $799 and finally comes the iPhone XS Max at $999. We also expect that 256GB and 512GB storage models are going to be sold, with the 64GB one being the base model. In addition, all three smartphones are going to be armed with the Apple A12 chipset which is made using TSMC’s 7nm FinFET technology. The LCD version is said to come with 3GB of RAM, while 4GB of RAM will be present in the iPhone XS and iPhone XS Max.

What do you think of the latest alleged pricing of the three upcoming models? Let us know your thoughts down in the comments.