iPhone X To Launch In 13 More Countries On November 24 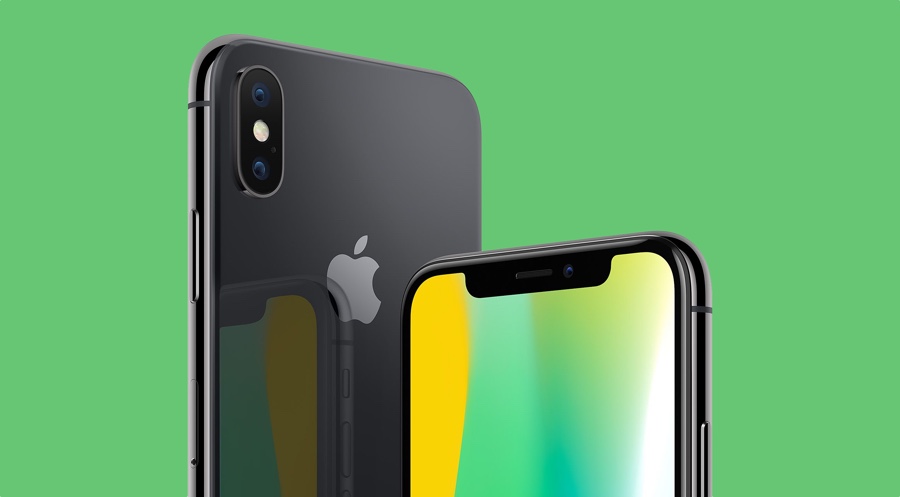 It has been almost a week since Apple launched its flagship of the year to the general public. While we have been hearing pretty much positive reviews on the device, there are certain aspects that can be put forward for a debate. For instance, the notch at the top of the display on the hardware side and the 'wasted space' under the keyboard in iOS 11 for the iPhone X. Now, Apple is looking forward to launching the iPhone X in 13 more countries which we will talk about later on. So let's dive in to see the list of countries where Apple will launch the iPhone X and when is it planning to do so.

Apple has today announced that the iPhone X will be launched in Albania, Bosnia, Cambodia, Kosovo, Macau, Malaysia, Macedonia, Serbia, South Korea, Thailand, Montenegro, South Africa and Turkey on Friday, November 24. So if you're residing in any of these countries, be sure to keep a lookout for Apple's latest and greatest iPhone X.

Apart from the countries mentioned earlier, Apple also mentioned that the smartphone will be available to customers in Israel on November 23. This means that folks over in Israel will be getting the device a day earlier compared to the list of countries Apple is launching the iPhone X in.

One thing to note here is that the device will be available through authorized third-party resellers and carriers in all of the aforementioned countries and regions. In addition to this, Apple also operates two retail stores in Turkey, at Akasya Acibadem and Zarlu Center along with one in Macau at the Galaxy Macau.

In some countries such as the South Korea, the device will also be available through the company's online store. Do take note that the prices could vary. For instance, the iPhone X will start as 6.099 TL in Turkey for the 64 GB iPhone X. Doing the math, this is about $1,575 USD.

Now that Apple is looking to launch its flagship iPhone in 13 more countries, we can presume that Apple is working to tackle the supply constraints. In addition to this, supply will be a little low considering the second wave of launch. There will be more to the story, so be sure to stay tuned in for more.

this is it for now, folks. What are your thoughts on the iPhone X launching in 13 more countries? Would you be getting one for yourself? Share your views in the comments.