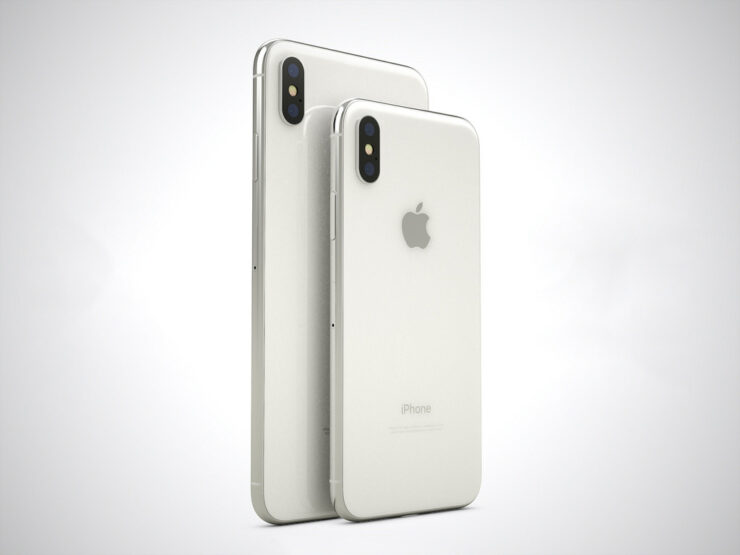 We are still having mixed feelings about the iPhone 8 and iPhone 8 Plus being released in their (PRODUCT)RED color models but since that is what the consumer asked for, Apple will most certainly oblige since it will mean additional traction for its smartphone sales.

However, would it have made a difference had the company introduced the same beautiful red finish for its iPhone X? Well, we cannot answer that question, but we’re pretty sure that the latest concept will be able to provide you with the answer you seek.

The iPhone X and iPhone X Plus in the red color models only exist as a concept for now but we are happy that Concept Creator was able to tell us in the form of a video of how both devices would appear if they are released as part of Apple’s (PRODUCT)RED lineup. Keep in mind that the iPhone X Plus is going to be the larger variant of the two and it will certainly cost more for the end user to experience that larger screen real estate. 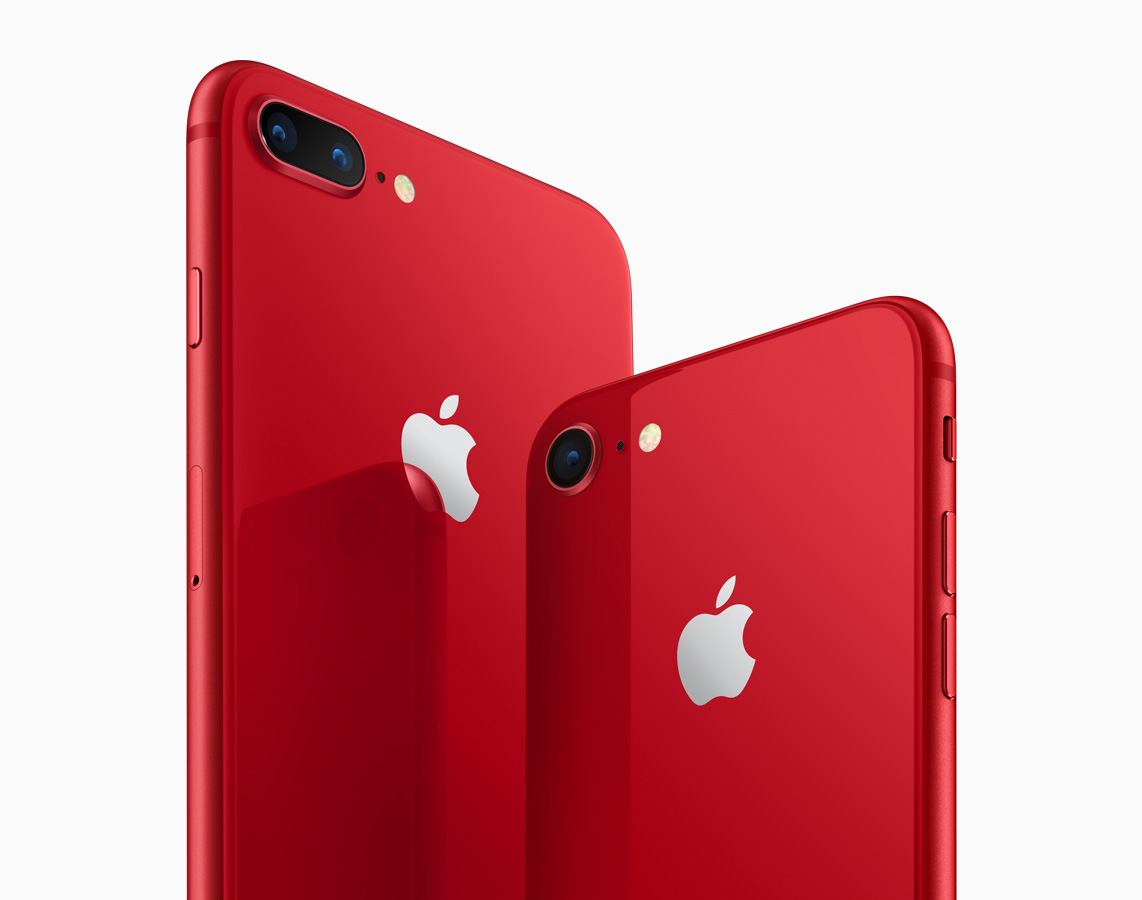 For 2019, Apple has been rumored to be working on a triple-camera lens iPhone model, which in a way, the tech giant might be taking inspiration from the Huawei P20 Pro and possibly the Mate 20, which will arrive later in the year.

For 2018 though, Apple is going to be releasing the iPhone X Plus, a 6.5-inch OLED-touting handset with a $999 price tag. For 2019, it could be a completely different handset altogether while boasting the same size as its predecessor. What do you think of the latest concept? Do check out the video given at the bottom and let us know down in the comments.