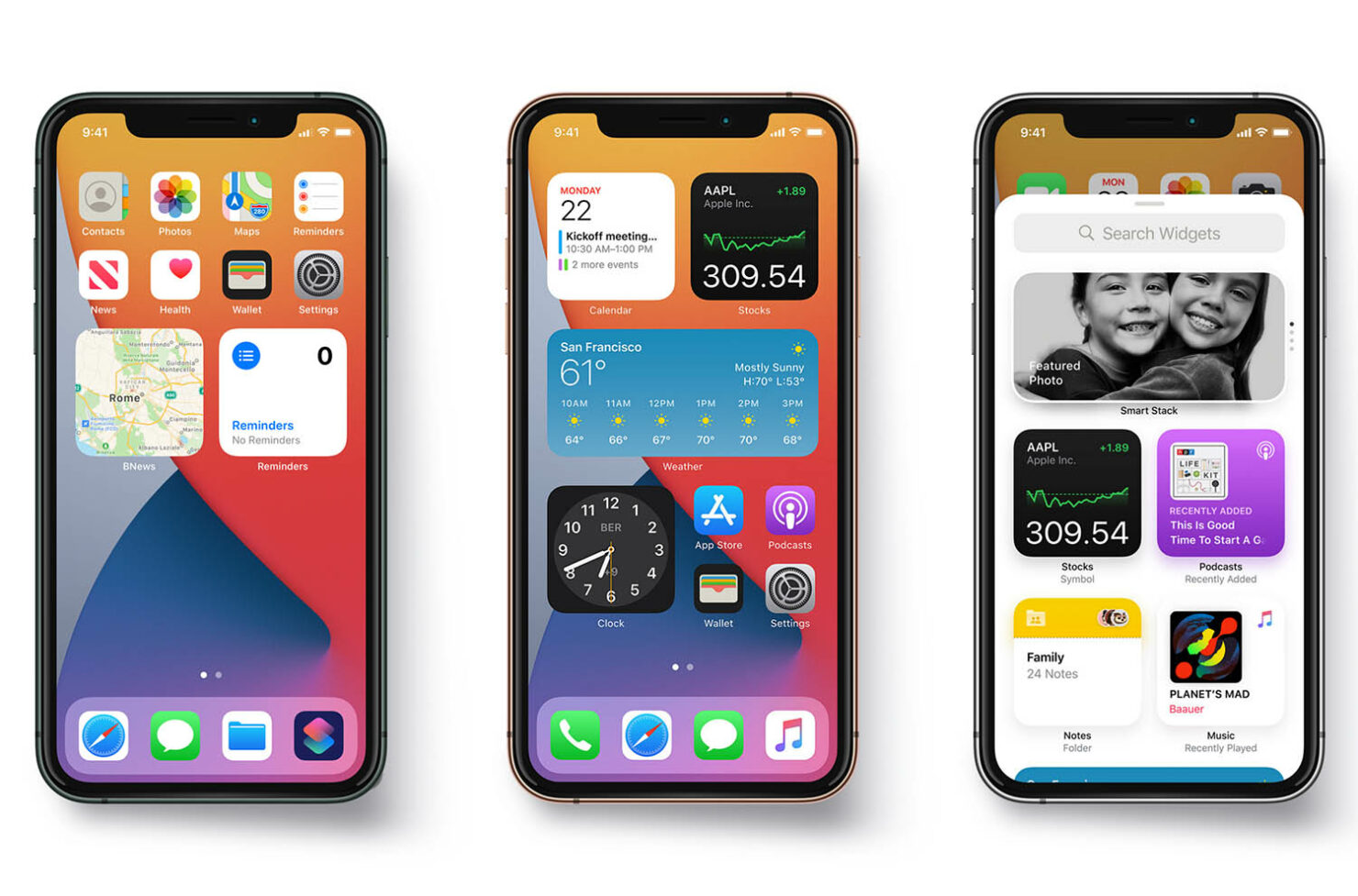 Apple’s iPhone UI has seen its fair share of changes over the years, but there’s always room for improvement, both in appearance and navigation. The Settings UI could see a makeover as well, and thankfully, we got one, as a concept at least.

The concept was made by @pabesio.studio and depicts a redesigned Settings app. If you look carefully, many of the changes seen in the image gallery take inspiration from macOS. We say this because some slider details reveal that design cues were taken from Apple’s desktop OS. Different sections of the Settings app also show different icons for each sub-setting you dive into.

This makes the entire experience simpler to navigate through, though we believe that if you were viewing these same settings on the iPhone 12 mini, things might look a bit congested, despite iOS’ ability to shrink the interface according to the display’s size. We’re really interested in seeing how the concept would look if it were in dark mode. While each has their preference, we enjoy navigating through a darker theme because it’s less straining on the eyes.

Unfortunately, in its current state, the Settings UI concept isn’t usable in any form, but if the images have been uploaded to Reddit, it can mean that some jailbreaking experts might use their resources to come up with something similar. Also, we’ll be excited if Apple can take some aspects of the concept and apply it to iOS 15 when it’s available for download later in the year.

If you’re interested in checking out some other extremely cool concepts, you can see the list below.