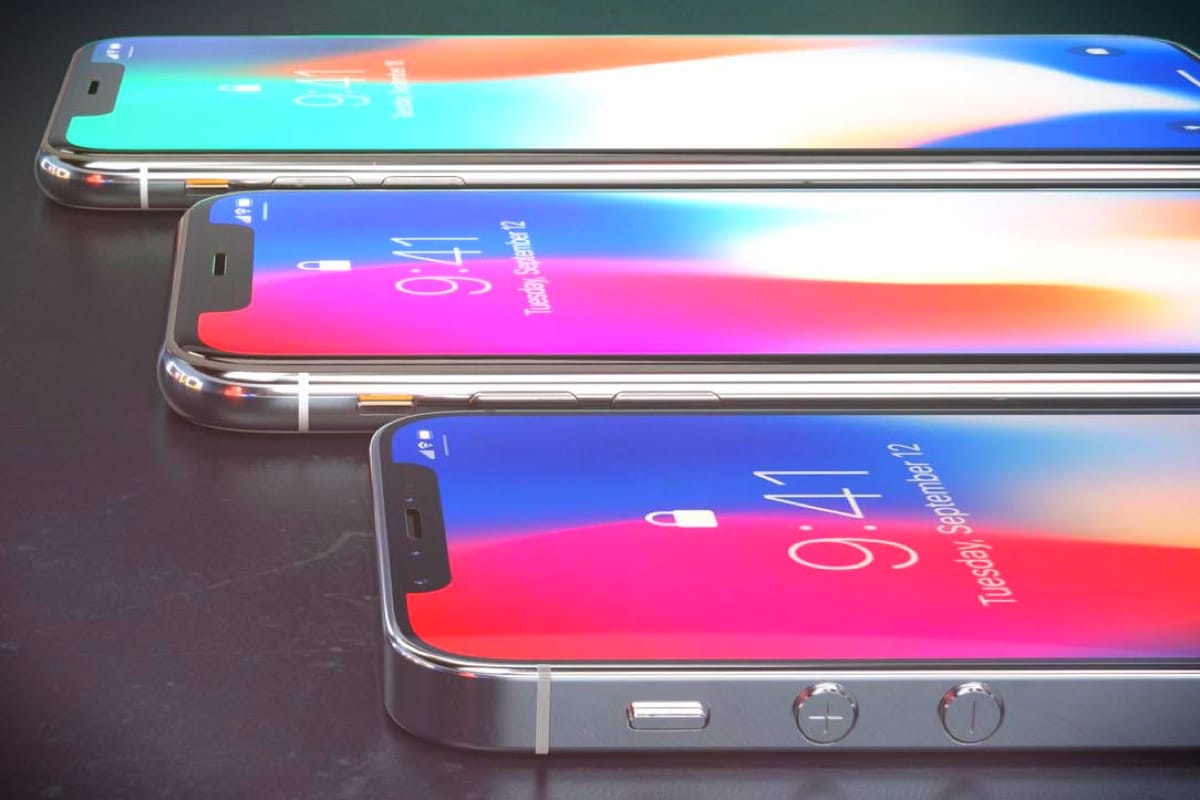 As we head towards WWDC, a lot of different sources believe that Apple will launch an iPhone SE this year. While their credibility is doubtful, such reports do provide us with some interesting food for thought. After all, Apple's sales expectations were vastly inflated for the iPhone X. While the gadget's price tag did drive ASP up, demand nevertheless failed to materialize. This resulted in Apple cutting down production orders, which is a rare occurrence for the company. Now, we've got another report from China, which claims to show pictures of the iPhone SE 2's body. Take a look below for the details.

Right now, the verdict is still out on whether Apple will choose to launch an iPhone SE upgrade this year. While there's little concrete evidence for the device on the rumor mill, a certain very logical train of though does suggest so. Apple needs to diversify its revenue base, especially after the iPhone X failed to make as strong an impact on its balance sheet as Cupertino would have hoped. Therefore, the mantra at Infinite Loop, is diversification.

The strongest evidence for this are recent reports by different analysts, which expect a variety of different gadgets from Apple's end at the start of this year. These include upgrades for the MacBook Air and the iPad. With the A11, Apple laid down a strong processor foundation for mobile. The iPad is where Cupertino will shine truly, demonstrating the processor's true capabilities. 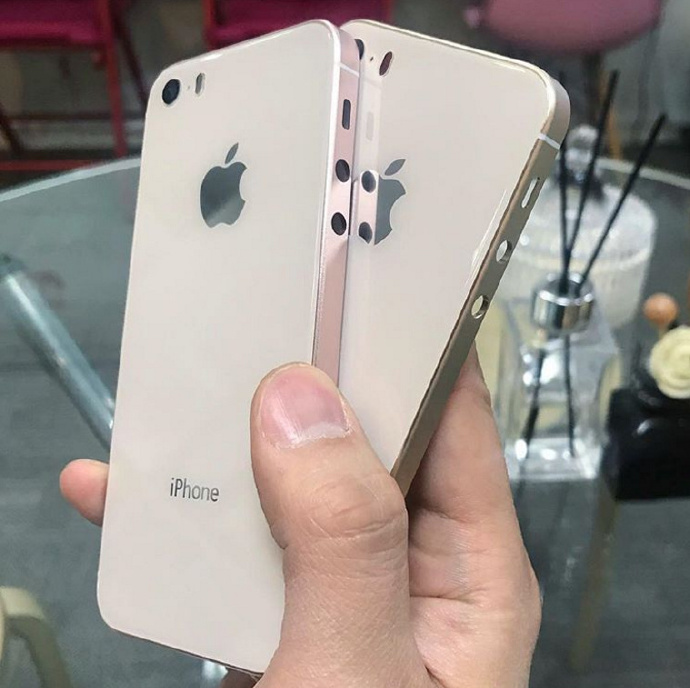 Now, a fresh image leak claims to show the alleged iPhone SE 2's case. The back of the smartphone is of glass, and the frame is manufactured of metal according to details accompanying this leak. Of course, while the logic around an upcoming iPhone SE 2 launch is sound, we're yet to see any credible source mention the smartphone. In addition, this image is not the only visual leak for the smartphone, however, it is the most realistic.

The image suggests Apple will keep form factor similar to the original iPhone SE. However, the smartphone's back will become more streamlined, with the top and bottom panels on the SE removed for a more improved look. In addition, there's a slight camera bump which is also present, so do expect upgrades in this segment if Apple does launch the smartphone. Thoughts? Let us know what you think in the comments section below and stay tuned. We'll keep you updated on the latest.