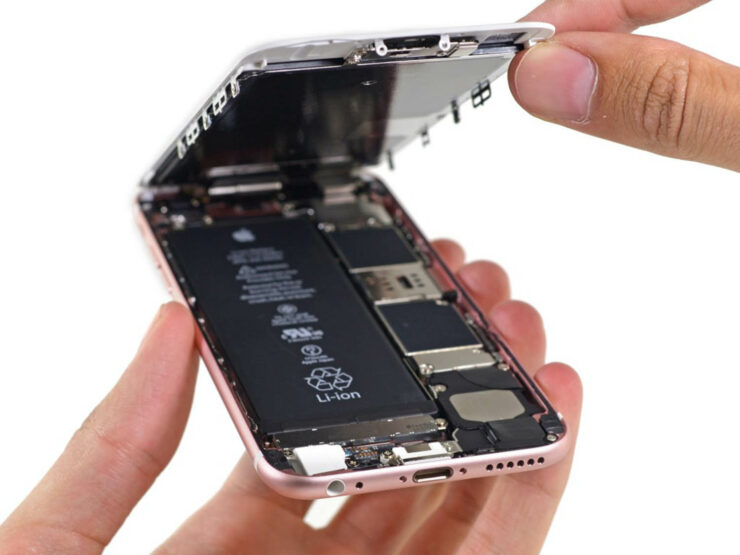 Right to repair advocates believe that companies often lock customers into costly repairs and according to iFixit, Apple seems to be doing that actively. Apparently, the Cupertino giant has devised a way to discourage users from third-party iPhone battery replacements on some of the newer models.

The company has reportedly activated a ‘dormant software lock’ which disables access to battery health information unless the replacement cell comes from Apple or an authorized service provider. The problem seems to affect the iPhone XR, iPhone XS, and iPhone XS Max running iOS 12 or iOS 13 beta.

This means that users who got their battery installed from a third-party vendor now get a message that says service is required for their battery and that it is not a genuine one. What’s more surprising is that even users who installed a genuine Apple battery got the message. 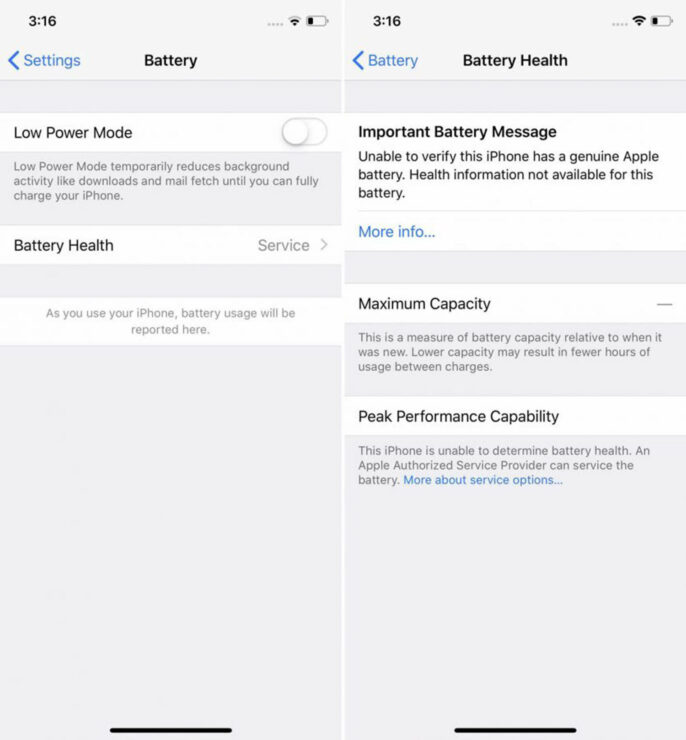 According to the YouTube channel TheArtofRepair with the video given below, the message comes from the Texas Instruments microcontroller that is installed on batteries and has a unique authentication key. Without the authentication process, users are denied access to battery health data such as how much it has possibly degraded, its peak performance capability, and maximum remaining capacity.

This encourages users to take their iPhones to a Genius Bar or authorized Apple repairer. The California-based giant and its authorized service providers probably use the company’s diagnostics software to reset the service status when they do an iPhone battery replacement.

What Does This Mean for the Performance of Your iPhone Battery?

It’s worth noting that the messages do not affect the functionality of the battery but it’s a nuisance nonetheless as it makes it difficult for users to know when the battery actually needs to be replaced. Needless to say, the sole purpose of the whole cycle seems to be ensuring that Apple and not third party repair services generate revenue for these iPhone battery replacement procedures. Apple has yet to respond to the latest development, and it will be interesting to hear what it has to say.