There is a predictable chain of events surrounding the release of an upcoming Apple device. First we are met by rumors from a plethora of sources. Then there are alleged part leaks followed by more rumors. In the final days leading up to the launch, the well known sources start feeding us with bits and pieces of information that sounds just about right.

This has been the case with Apple's upcoming iPhone as well. We have heard and seen a lot about it. Today a photo of what is said to be the new iPhone A6 quadcore processor surfaced on the internet. Moreover, the much rumored smaller 9 pin dock cable has also made an appearance today compelling us to believe that some big changes are coming in the next iPhone. 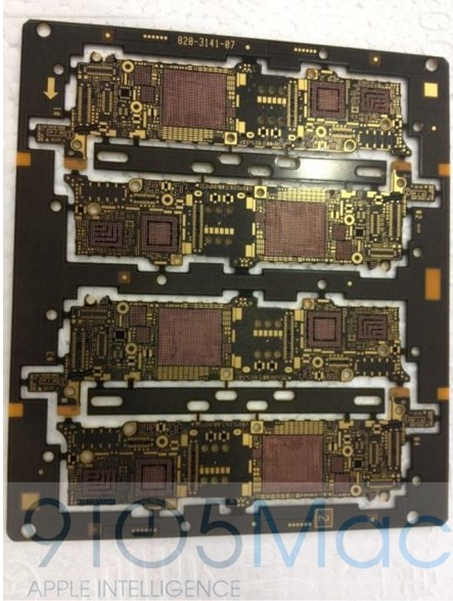 Earlier today we had a peek at another purported part of the next generation iPhone. High quality images of what is thought to be the front panel of Apple's next iPhone were posted online today. In comparison with the front panel of iPhone 4S, the new images confirm what has already been told to us in numerous rumors. It seems very highly likely now that the next iPhone will have a larger display and a thinner profile.

Rumors have been focused on the design aspect more this time around and not much has been speculated about the internal hardware specifications. It is widely believed that the next generation iPhone will have a quadcore A6 processor. There's no knowing what Apple might end up doing. For all we know, the next iPhone could come with an A5X processor which is bundled with a quadcore GPU.

9to5Mac has obtained photos of what is believed to be the next iPhone's logic board. The alleged A6 chip has then been enhanced in photoshop, the final result being what you see posted above. The new iPhone has also been rumored to have a smaller 9 pin dock connector instead of the older 30 pin one. This change in being made in order to free up more space on the inside, which allows the device to be thinner. 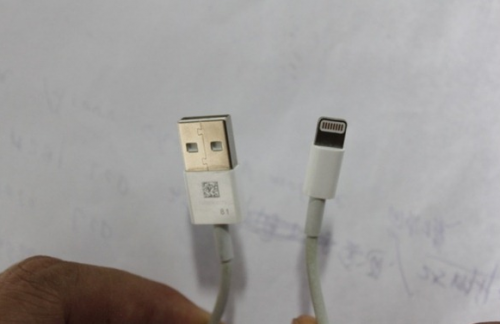 The Cupertino, California based outfit is expected to make official announcement on September 12. I for one am looking forward to that day, primarily because I want all of this rumor madness to end. Let there be truth! and a new iPhone of course.