August has almost come to an end and if rumors are to be believed, in almost twelve days Apple will be announcing a much awaited smartphone. While we are yet to officially receive media invites from Apple the rumors regarding next generation iPhone keep coming in.

High quality images of an alleged front panel of next generation iPhone were posted online today, being compared with the front panel of iPhone 4S. These new images, notwithstanding the question of their legitimacy, do reveal some previously unknown details. 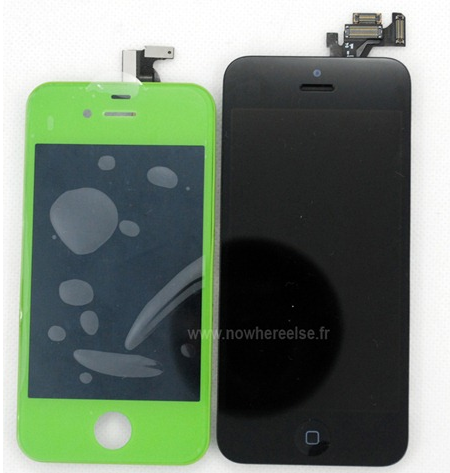 We have learnt from previous reports that the upcoming iPhone will have a display larger than any of its predecessors. The new iPhone is also said to be radically thinner while having the same width as the iPhone 4S. The side by side comparison shown in these images confirms these rumors. Quite a number of alleged next generation iPhone parts have been leaked up till now but we can't be too sure about any of them. 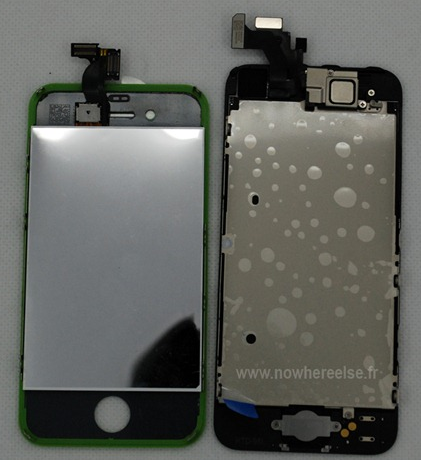 Internal hardware specifications have been vaguely described in rumors up till now but it is expected that the next generation iPhone will at least tout a quadcore processor coupled with a minimum RAM of 1GB. On board storage options are expected to be same as before. NFC, which was expected to make its iPhone debut this time around is rumored to have been not included, by various credible sources. This confirmation begs a question regarding the unspecified chip that is visible near the earpiece in these pictures of an alleged next generation iPhone front panel. 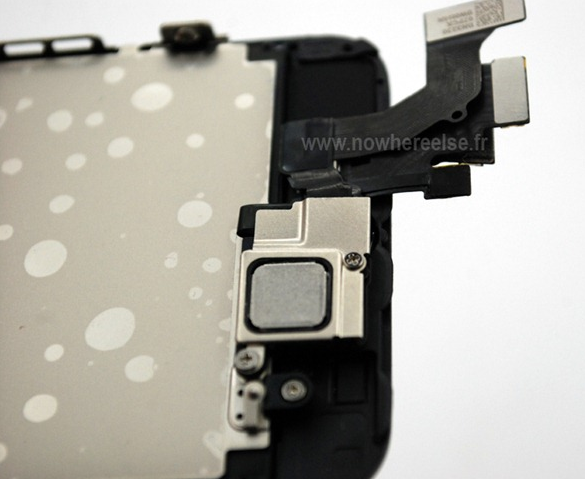 This happens to be the first time that we have seem high quality images compare iPhone 4S and new iPhone front panels, even if the panels allegedly belong to the upcoming smartphone. The rumor mill will not stop churning until Apple makes the official announcement which is expected to take place on September 12. The new iPhone will initially be shipped exclusively to the United States. Shipments are rumored to begin merely nine days after the next generation iPhone is made public.