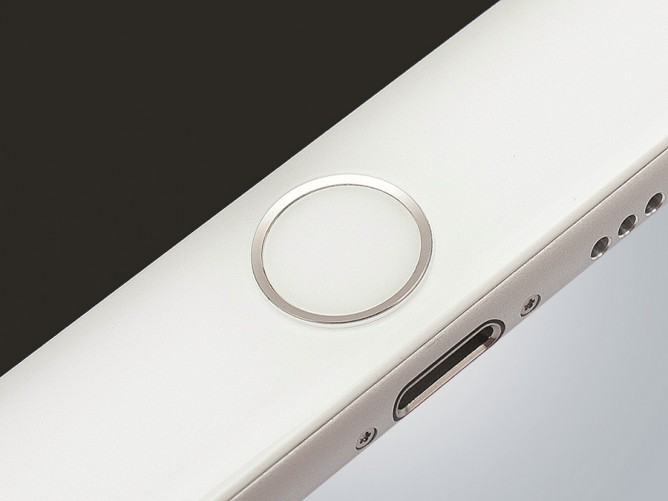 According to a tweet, Leleda happens to be China’s largest authorized wholesaler for Apple products, and still, it’s confusing us that the iPhone 7 does not have a pre-order price listed. What’s even more confusing to see is that nowhere near does it state the presence of an iPhone 7 Plus, which is said to be the first smartphone from Apple’s iPhone family to sport a dual camera configuration, as well as a 3GB RAM upgrade. Details about the pre-order price of both phones are extremely scarce, but we’ll continue to update you guys as soon as more information becomes available to us.

As you all know, Apple’s A10 is going to be manufactured on TSMC’s 16nm FinFET technology, which is the same node that’s going to be used for the upcoming Apple Watch 2. We know for a fact that all upcoming iPhone 7 models are going to feature an A10 SoC, and according to the leaked performance metrics that we reported before, the chipset was giving us a fair amount of doubt, but it looks like we can feel a lot better now. 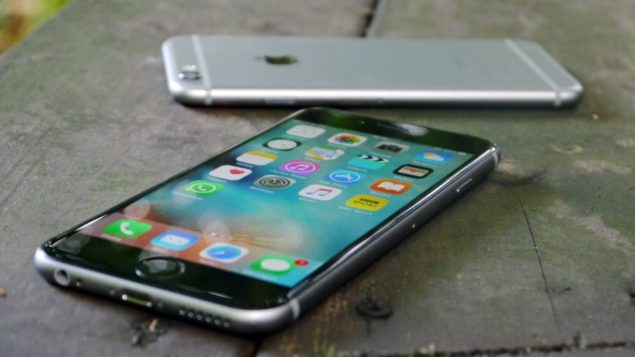 Apple is also said to adopt a new chip developing technology called FoWLP, which stands for fan-out wafer level packaging platform. With this technology, smartphone manufacturers can greatly reduce the thickness of their mobile devices since FoWLP does not require a PCB. It is able to increase the efficiency of chips by 30 percent and reduce the thickness of smartphones by at least 0.3mm, which definitely sounds music to Apple's ears.

What price do you assume the iPhone 7 is going to be sold at for the unlocked model? Tell us your thoughts right away.