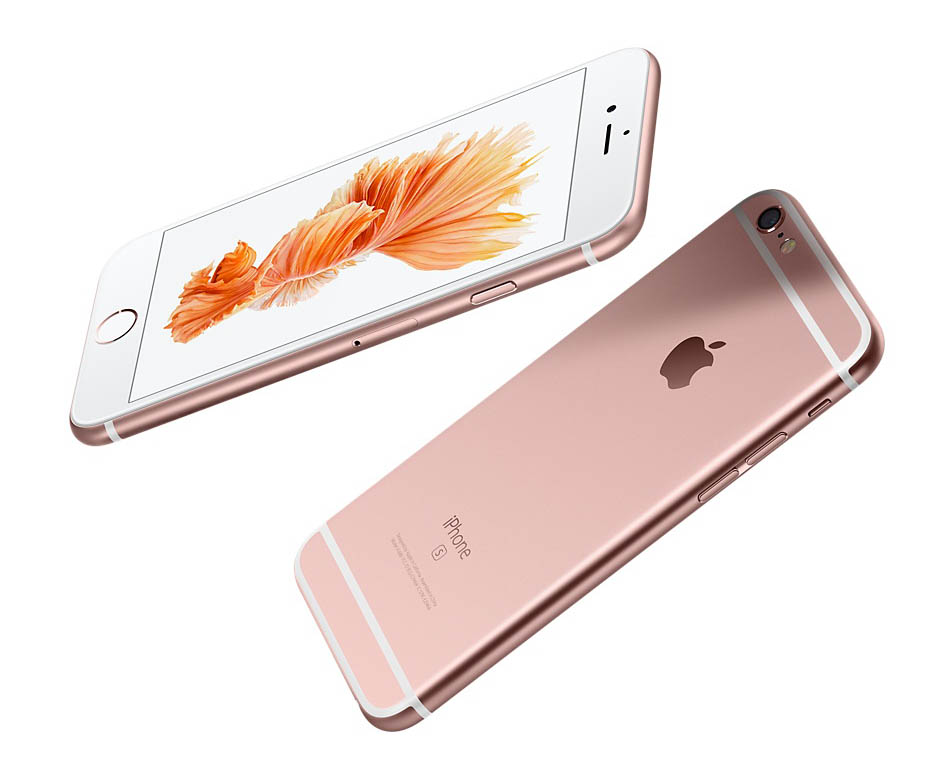 Right now, the iPhone 6s prepaid is being sold through AT&T for $300, which is the price point for mid-range handsets. Though the phone is still three generations old, it will continue to receive software updates for a decent period.

One of Apple’s competitors in India, Xiaomi has been able to gain a significant amount of momentum in the country because it produces premium devices and consumer electronics for a very competitive price tag. Apple’s diversifying strategy of putting emphasis on the iPhone X as well as previous-generation phones will work out quite nicely for different regions.

We are assuming that India is where the majority of the consumers are looking for a better value in terms of a smartphone purchase and the iPhone 6s will provide a nice amalgamation of software and hardware.

Do you think Apple will be able to generate a decent wave of success if it manages to make an iPhone 6s production facility? Tell us your thoughts down in the comments.