The iPhone 6c In For Some Disappointing Launch News Today

Ah, the iPhone 6c. No matter how the day passes, there's something about the smaller screened device that keeps on popping up. We've been hearing quite a lot about it so far and today there seems to be more confirmation that Apple really is working on a smaller screen iPhone variant. But it also comes with its share of some disappointment, so take a look below to find out more.

Since a September 9 launch date for the iPhone 6s launch just got confirmed today, we now turn our attention towards what to expect from Apple this time around. While two new iPhones in the form of the iPhone 6s and the iPhone 6s Plus are obviously confirmed for now, a third Apple device, the iPhone 6c might not be coming this early, according to 9to5Mac.

The smaller screened device from Cupertino has been the focus of a lot of coverage over the past couple of weeks, so Apple definitely has something up its sleeve this time around. But if you're expecting it to be unveiled this September, you're in for some bad news today as there are new reports which claim that the iPhone 6c has been delayed for a future unveiling.

In addition, the company also plans to discontinue the iPhone 5c, with last year's iPhone 6 duo and the iPhone 6s duo to be available on its roster after September 9th. The iPhone 5s isn't going anywhere either, so if you still want a 4-inch device from Apple after September, then you'd most likely be able to get it for zero down payment as well. 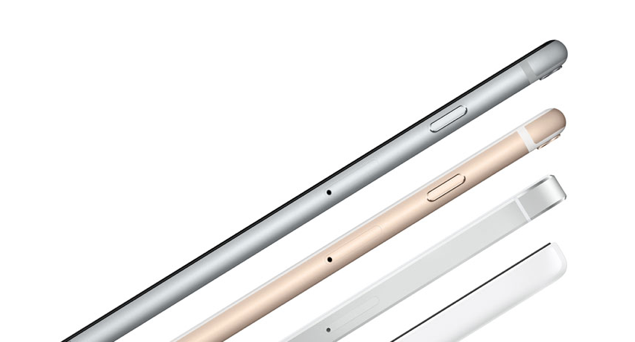 We've started to hear quite a bit about the iPhone 6c not coming this September, but Apple choosing to launch the device in November alongside potential iPad upgrades. Today's source also confirms that a 4-inch iPhone is under the works at Apple so the iPhone 6c is far from dead as of now. It'll most likely be coming with the A8, NFC, Touch ID and a design similar to the iPhone 6 so lets wait more to find out.

As of now, all eyes are on September 9th for the latest devices to be unveiled by Apple.

Stay tuned and let us know what you think in the comments section below. We'll keep you updated on the latest.