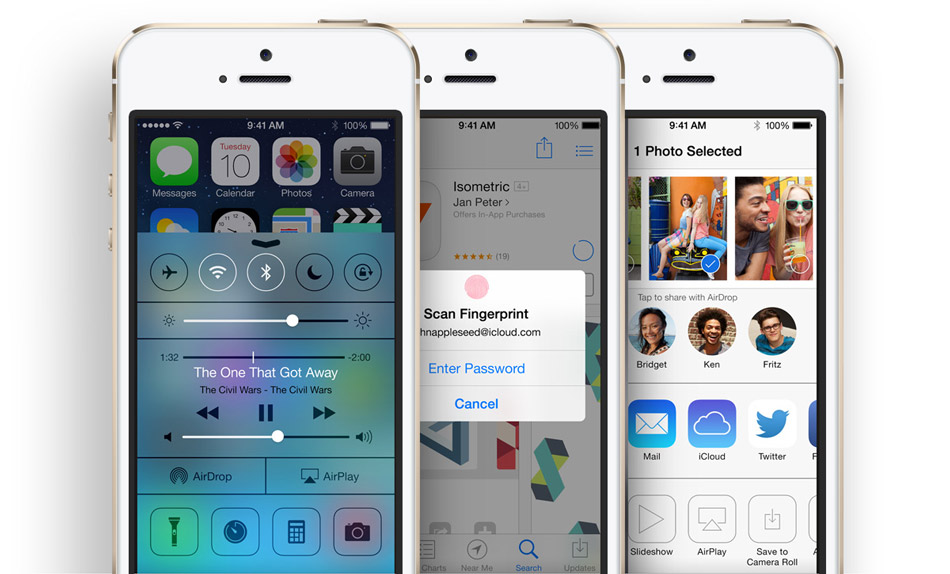 Tangerine was the name of a movie that premiered at the 2015 Sundance Film Festival and received decent reviews. However, most people might forget that the film was directed by Sean Baker and if you do not remember the equipment, he used an iPhone 5s for shooting purposes. Thanks to its advanced video capturing capabilities at the time, the iPhone 5s became a favorite daily driver for users, and now the small 4-inch marvel has etched its name in history.

The iPhone 5s that was used to shoot ‘Tangerine’ has now been donated to the Academy Museum. Baker also managed to discuss some secrets when the smartphone was being used to shoot the film.

For example, the director did not use a single iPhone, but three different phones at various angles and positions and used tripods and special lenses to help stabilize the video capture and improve quality at the same time.

According to Baker and we know all of you will agree, shooting a movie on an iPhone 5s became a more budget-friendly project and is far cheaper than traditional cameras. In addition, those cameras are also delicate and bulky pieces of hardware, adding fatigue to the equation. Sean Baker used three iPhone 5s units to shoot the film and he generously donated one unit to the museum.

Director Sean Baker (@LilFilm) has generously gifted the #AcademyMuseum the iPhone he used to shoot his 2015 feature “Tangerine.” This #MuseumMonday, Baker takes us through one of the film’s scenes. pic.twitter.com/zmebpxsZTz

For those that are not aware, iPhones are often used to shoot commercials, even though professionals will continue to use high-end cameras for an in-depth video project. However, ‘Tangerine’ will always be remembered as the first movie that was shot using an iPhone.

Now that we have phone models from Apple touting dual-camera upgrades, video quality should exponentially increase in the near future.

Do you agree? Tell us your thoughts down in the comments.