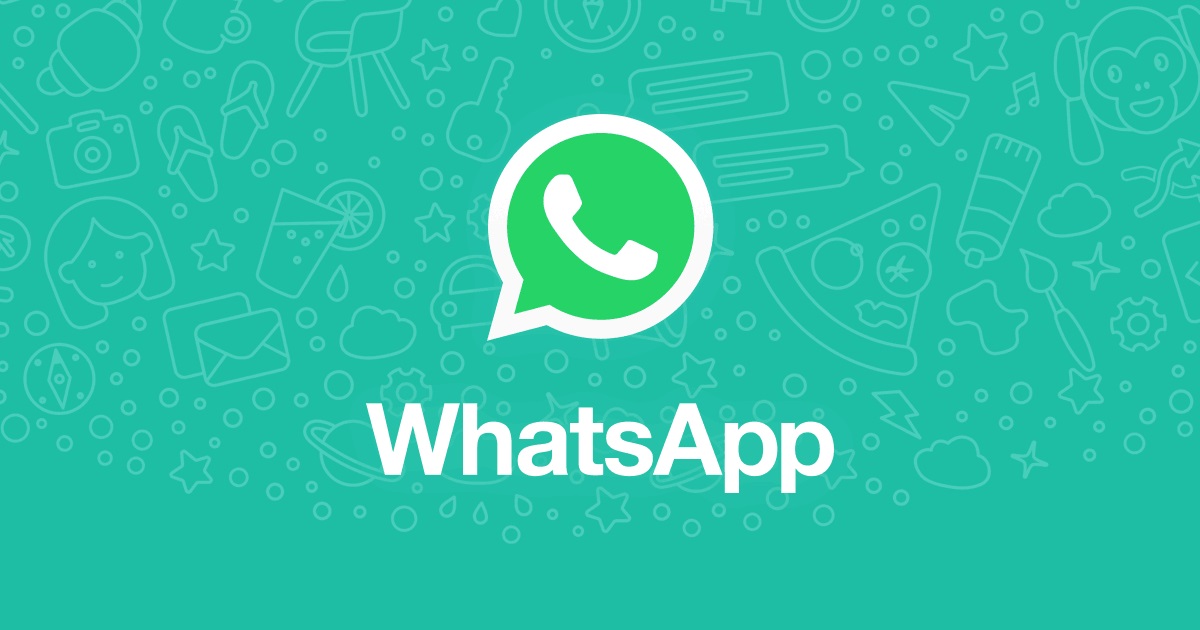 WhatsApp is one of the world's leading internet messaging apps for iOS and Android. The company is introducing a wide variety of new forward-facing features like Reactions and there are a lot more in the pipeline. A future WhatsApp update will see fit to drop support for Apple's iOS 10 and iOS 11 operating systems for iPhone. What this means is that the builds will no longer receive updates from the platform. Scroll down to read more details on which iPhone models will be affected by the change.

As mentioned earlier, WhatsApp is planning to drop support for iPhone models running iOS 10 and iOS 11 (via WABetaInfo). The internet messaging platform will no longer work on these firmware builds and the company urges users to download the latest build available.

Update the latest version of iOS to continue using WhatsApp

WhatsApp will stop supporting this version of iOS after 24 Oct 2022. Please go to Settings> General, then tap Software Update to ge the latest iOS version.

If you are not familiar with which devices are running on Apple's iOS 10 and iOS 11 platforms at this point, these iPhone models will not support WhatsApp after the due date.

If you have a newer iPhone model, all you have to do is head over to Settings > General > Software Update and install the latest build. According to the publication, WhatsApp will no longer support iPhone models running iOS 10 and iOS 11 after October 24. However, if you have an iPhone 5s, iPhone 6, or iPhone 6s, you can simply update to the latest build. 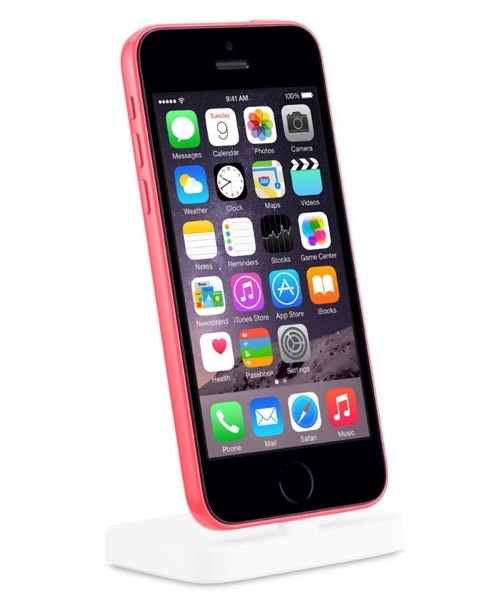 We will keep you guys updated on the latest so be sure to stick around. Do you have an iPhone running iOS 10 or iOS 11? Share your views with us in the comments section below.