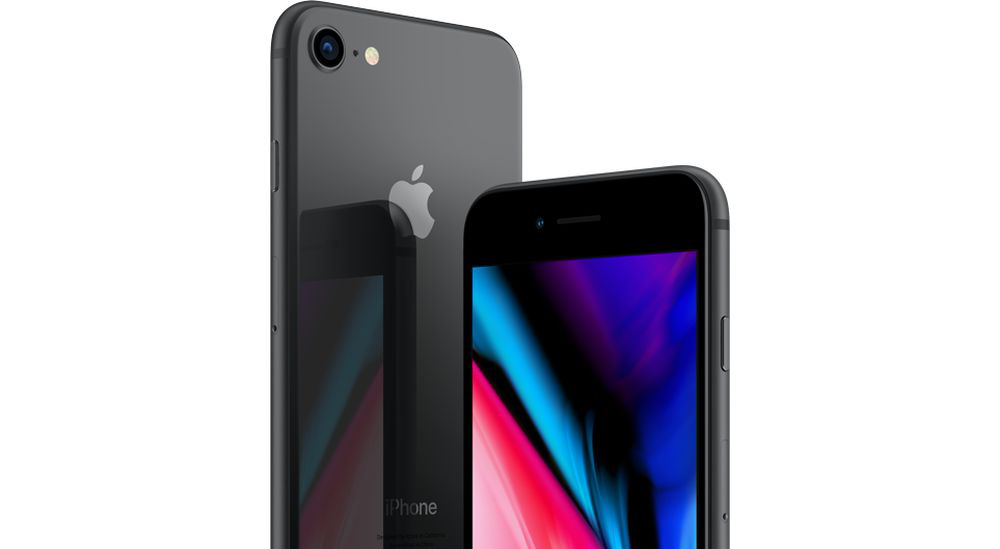 Apple had seen fit to release iOS 12 beta 5 to developers on Monday. The new beta build features various front-facing additions along with several hidden hints corresponding to the forthcoming features coming to the HomePod as well as the future iPhone models. However, one aspect that we're all curious with every iOS release is the performance. YouTuber iAppleBytes have conducted a speed test comparison on different iPhone models running iOS 12 Beta 5 and iOS 11.4.1. So let's dive in to see some more details on the matter.

iOS 12 Beta 5 Vs iOS 11.4.1 On Different iPhone Models In A Speed Test Comparison

The YouTuber has conducted the speed test comparison running iOS 12 beta 5 and iOS 11.4.1 on different iPhone models constituting the iPhone 5s and all the way up to the iPhone 8. This will allow you to see the performance gains with each device. Similar iPhone models have been stacked side by side running iOS 12 beta 5 and iOS 11.4.1. Let's see how it goes.

To begin with the iPhone 5s, the bootup speed is faster on the iOS 12 beta 5. There is also a minor improvement in app launch time and the overall animations and transitions seem to be more fluid. However, there were certain cases in app launch times in which iOS 11.4.1 performance better in loading up the content. Web pages loaded faster on the iPhone 5s running iOS 11.4.1. Check out the video embedded below for more details.

On the iPhone 6, the bootup speed was faster on iOS 12 beta 5 as well compared to iOS 11.4.1. App opening time was marginally less on the iOS 12. beta 5 and subtle operations like bring up the share window was better on the beta 5 of iOS 12 as well. Just like the iPhone 5s, iPhone 6 loaded web pages more quickly on iOS 11.4.1. Check out the video for more details.

The iPhone 7 featured slower bootup speed on iOS 12 beta 5 compared to iOS 11.4.1. However, the margin was not that big. App launch times seemed pretty equal. Th animations and transitions were pretty much similar as well. iOS 12 beta 5 did not contribute much in the performance department with the iPhone 7 compared to iOS 11.4.1. Check out the video below for more details.

Lastly, on the iPhone 8, the bootup time was almost same with iOS 12 beta 5 running ahead only a couple of milliseconds ahead. The same can be said for the performance as app launch times and overall performance was the same throughout. Check out the video in detail for a more clearer insight.

In the end, we can say that iOS 12 beta 5 brings major performance improvements for older iPhone models. This is due to the fact that the performance started to equalize starting with iPhone 6s. Nonetheless, check it out for yourself and let us know what you think.

There will be more to teh story, so be sure to stay tuned in for more details. This is all for now, folks. What are your thoughts on the speed test comparison? Let us know in the comments section below.