iPhone 5S Release Said To Be In September Alongside iPhone Lite

It has nearly been an year since Apple released the iPhone 5. While it has performed superbly in the market, a lot has changed over the past year. Samsung has increased its dominance over the global smartphone market, in fact in many markets it is outselling the iPhone. Naturally Apple has a tough time on its hands, and it must release a new iPhone that is capable of withstanding the onslaught of Android powered devices, not only from Samsung, but from the likes of HTC, Motorola and LG. According to latest reports, the next generation iPhone, better known as iPhone 5S, is on track to be launched in September alongside the much rumored low cost iPhone a.k.a iPhone Lite. 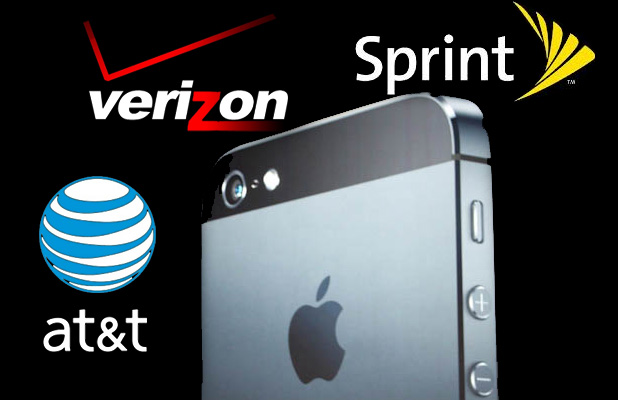 We have seen a lot of rumors pertaining to iPhone 5S release, but as yet Apple has not confirmed when exactly iPhone 5S release is taking place. We can't expect it to do so before it starts sending out invites to the media for the actual unveiling event. It is now widely believed that iPhone 5S will be released in September. Many reports suggest that due to production issues, it is possible that the launch may be pushed in to October. So there's no correct way to ascertain right now how long it would take after the unveiling for iPhone 5S release in the market.

As far as the low cost iPhone is concerned, Apple has reportedly developed this device to get a footing in the mid-range smartphone market. The fact that the company's previous generation iPhones such as the iPhone 4S and iPhone 4 account for nearly 50 percent of all iPhone sales, is enough to make the company believe that there's a mid segment waiting to be exploit through a budget iPhone.

The low cost iPhone is said to be similar to iPhone 5. However it won't use expensive materials such as glass and aluminium. Instead it is said to have a plastic casing that will not only make it lighter, but will also make it cheaper thus allowing Apple to aggressively price it. Both smartphones are expected to be unveiled together at an event this September.

How to Watch Apple Event Online – Follow these Blogs!