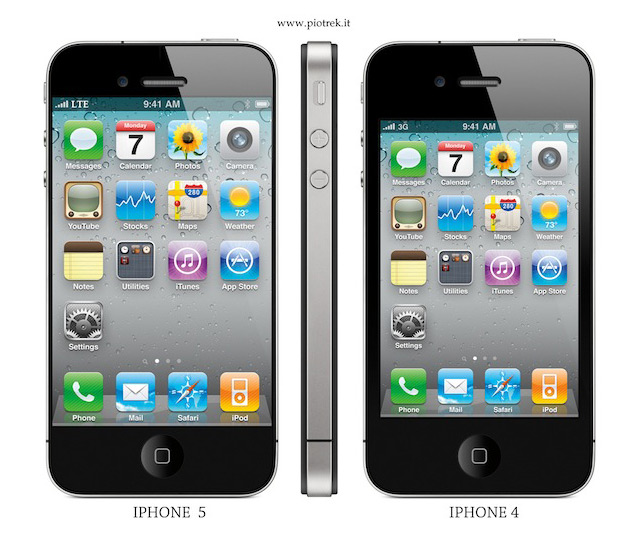 New Leaked Pictures of Apple's Upcoming iPhone 5 have been revealed and they show that the new iDevice will feature a Bigger Display while being equipped with a thinner Bezel. The screen size is much larger than its Predecessor iPhone 4 and a thinner bezel is also added in the new smartphone to utilize all the extra space to provide a larger display area.

We reported back a while ago that Apple may sacrifice the Home Button on the iPhone 5 to increase the display area of the device but the leaked pics of the cover show that the Home Button is still there.

"China’s 1st iPhone 5 photo has surfaced! From this photo it seems that the screen size will be larger than iPhone 4. There has been a lot of specualtion about a larger screen and maybe this will be one of the upgrades we will see when iPhone 5 is released this summer."

Large display is a great thing but people would really love to see new advancements in performance the iPhone 5 will feature and for this purpose Apple has invested almost $4 Billion for further technological developement to acquire in the next-generation devices mostly for iPhone 5.

A rumor was also surfaced that Apple might be announcing its new Hand held device this year on WWDC 2011, A rumor but if true would be revealed on 5th June. 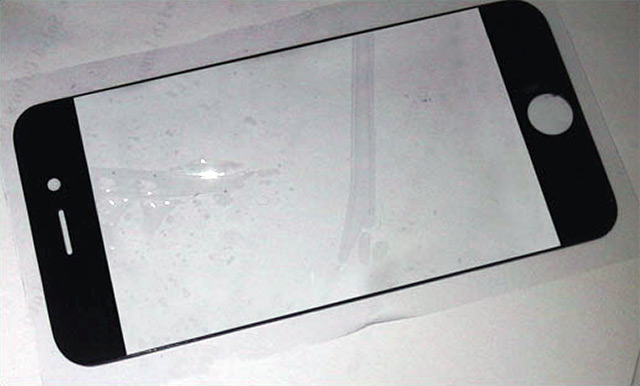 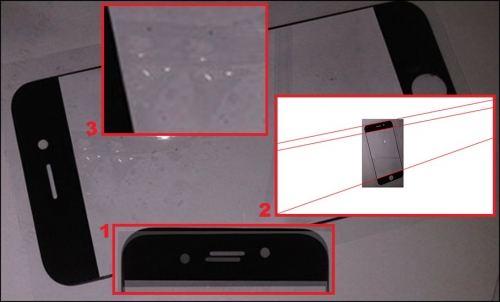