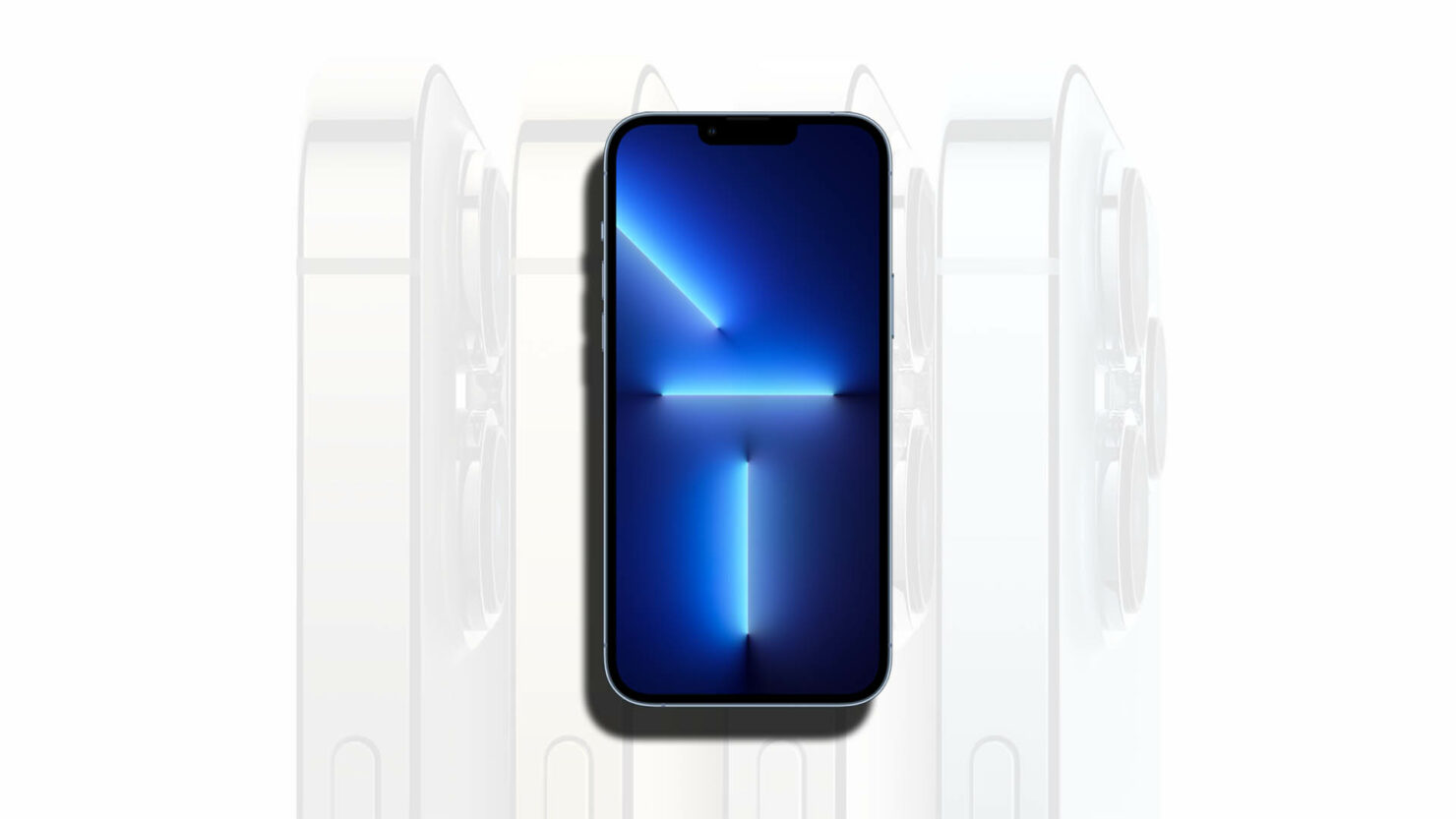 There is always an advantage in upgrading to Apple’s ‘top of the line’ iPhone, which in this case is the iPhone 13 Pro Max. That increased screen real estate, the 120Hz ProMotion display, and other benefits, there are multiple perks of getting the best of what Apple has to offer, including increased wired fast-charging speeds. According to the latest tests, the 6.7-inch iPhone tops at 27W when plugged in using a compatible power brick.

The YouTube channel ChargerLAB was kind enough to conduct wired charging speed tests on the iPhone 13 Pro Max using a 30W power brick. During testing, it was found that Apple’s biggest iPhone can top out at 27W, making it a notable increase over the iPhone 12 Pro Max from last year, which can only support up to 22W using the same 30W power adapter.

It looks like with increasing the battery capacity on the iPhone 13 Pro Max, Apple also allowed it to support higher wattages. Unfortunately, the flagship cannot sustain this 27W power draw forever due to thermal constraints, as Apple placed limiters to prolong the battery’s and components’ lifespan, but it can continue to charge faster than its direct predecessor from last year.

iPhone users who were complaining about Apple crippling wired charging speeds should be satisfied with what they get now. Sadly, ChargerLAB did not conduct charging tests for the smaller iPhone 13 Pro or, the less expensive iPhone 13 and iPhone 13 mini. We are confident in seeing such results in the future, so we will keep our readers updated. Also, if you want to take advantage of such charging speeds, you have two choices.

You can either pick up a $30 USB-C power brick directly from Apple, but it will cost you a hefty $49, or you can invest in a similar charger adapter by clicking below. Let us know what choice you made and if you want to check out ChargerLAB’s charging tests, make sure to watch the video below.

Get a 30W charger for your iPhone 13 Pro Max