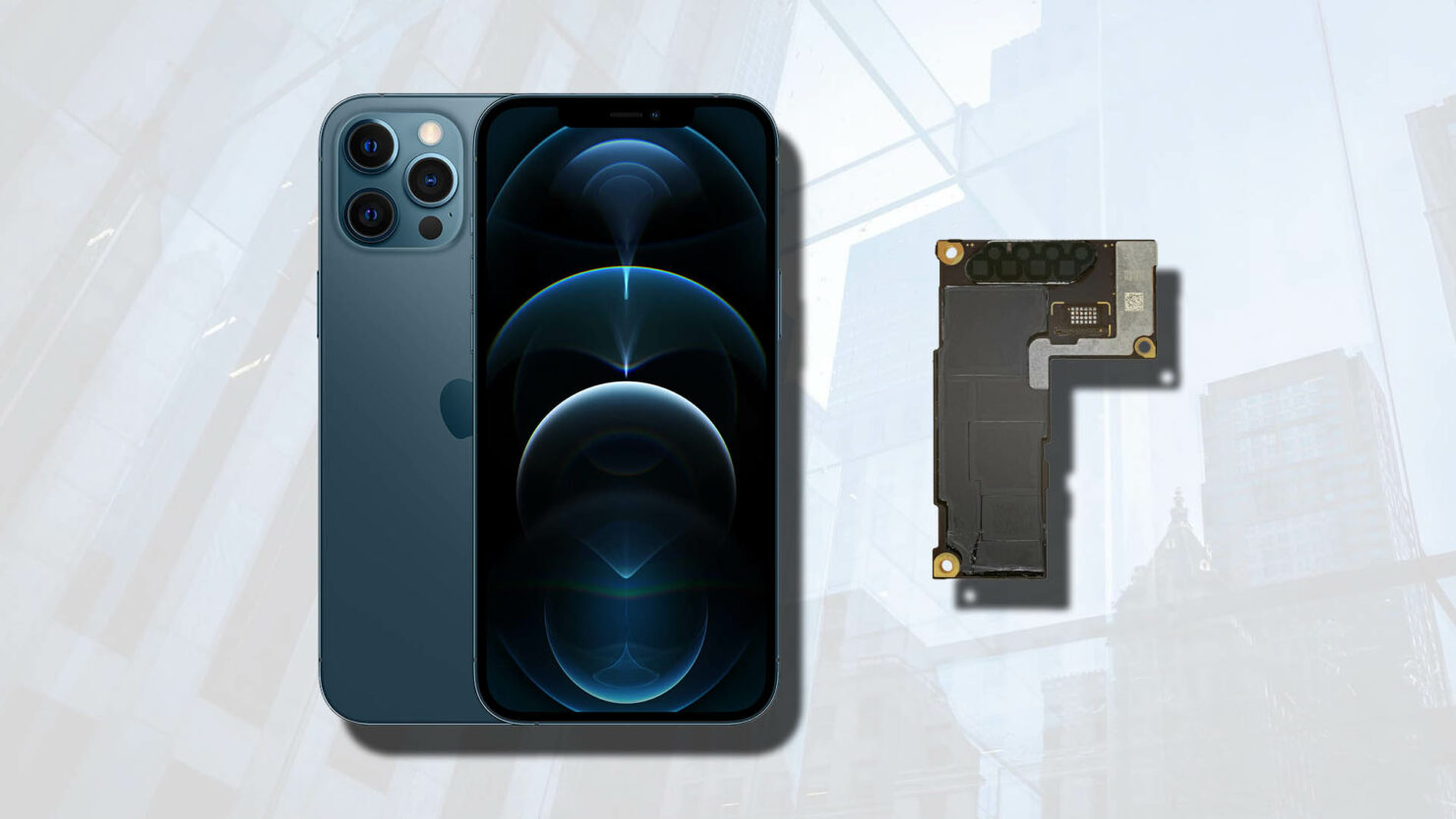 The majority of countries that are busy in 5G rollout have stuck with the sub-6GHz standard due to easier deployment and higher reliability compared to mmWave networks due to its longer range. However, mmWave 5G continues to dominate in sheer speed, and Apple likely wants more adoption of the standard in various regions. This is why, according to a new report, around 60 percent of iPhone 13 shipments will include mmWave 5G antennas.

According to DigiTimes, Apple has enlisted AT&S as a new supplier for BT-based antenna-in-package substrates for the new iPhone 13 series, with the total tally of suppliers now standing at five. The addition of a supplier is expected to increase Apple’s output of mmWave 5G-ready iPhone 13 models, with the report stating that estimated shipments of such models could reach 90 million for 2021.

“Apple is expected to sharply boost the ratio of 5G mmWave devices to 60% of its new iPhone lineup in 2021, with such models estimated to approach 90 million units, the sources said, adding that each mmWave iPhone will require four AiP modules, significantly driving up demand for AiP substrates.”

Apple is also said to introduce mmWave 5G antennas to more iPhone 13 models due to increasing demand in 2021. This progress was put to a temporary halt in 2020 due to the global health crises, but as the U.S. and Europe continue proceeding with 5G rollout in multiple locations, Apple will want the faster standard to be adopted in more countries.

It is likely that mmWave 5G adoption is not picking up at the same pace as Apple’s expectations due to high infrastructure costs. For instance, every few meters, there needs to be a mmWave 5G node to ensure optimum performance, otherwise, users will experience haphazard drops in downlink and uplink speeds. For the moment, South Korea, China, and the United States lead the 5G deployment charts, but in a few years, we shall see that chart grow in number.