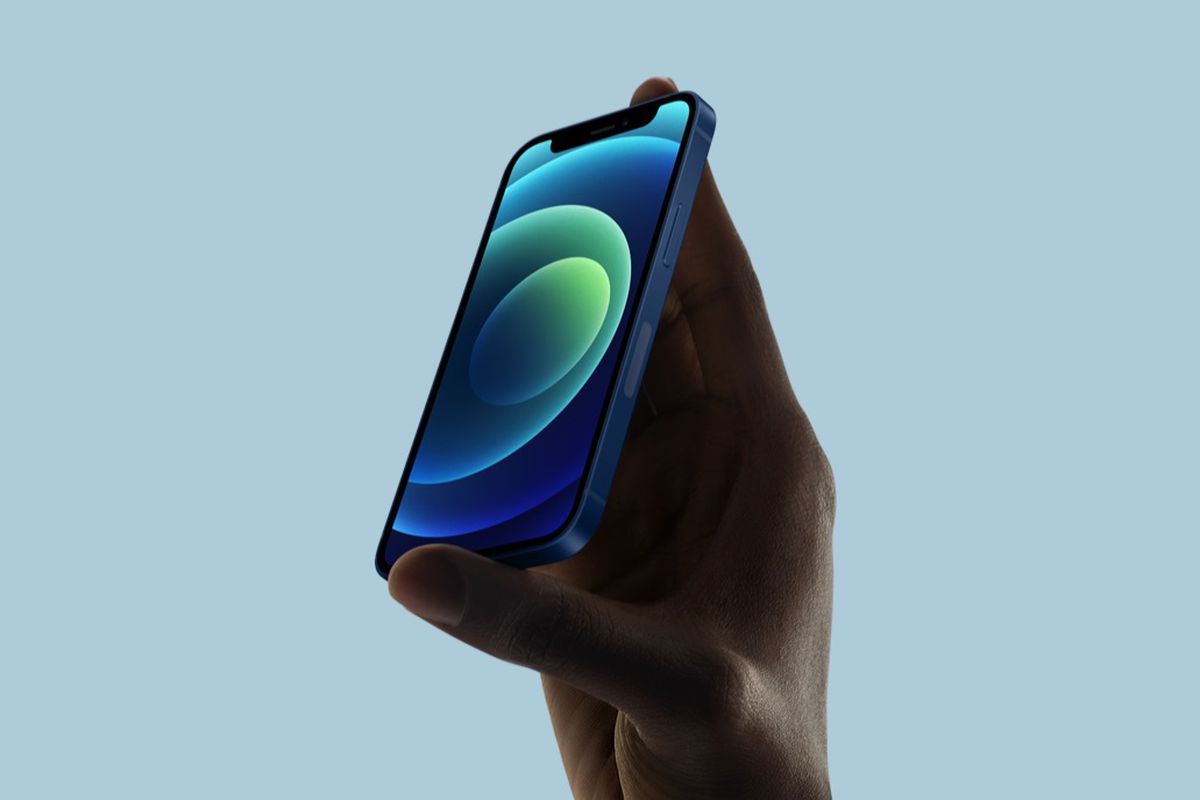 Gradually, demand for products with newer cellular technologies are expected to increase, and with that increase comes a rise in shipments, which Apple could experience in the coming months. According to the latest report, the California-based giant could increase 5G mmWave iPhone shipments as demand continues to grow.

Adoption of mmWave Standard in More Regions Could Happen in 2021, Resulting in Increased iPhone Shipments Sporting the Antenna

Currently, Apple only offers 5G mmWave versions of the iPhone 12 in the U.S., but according to a paywalled report from DigiTimes that was spotted by MacRumors, things might change for the better. In 2020, Apple lowered its mmWave iPhone shipment projections due to the ongoing pandemic, which stunted the construction progress of the required infrastructure in both U.S. and Europe.

2021 might end on a positive note, as Apple could offer more mmWave iPhone models in various regions. In a previous report, the company was said to increase iPhone 13 shipments sporting the same antenna module this year, so we will see how everything turns up. The adoption rate of mmWave iPhones in different countries might reach a satisfactory yield since Apple is expected to unveil four new iPhone 13 models in late September. Since the global health crisis forced Apple to delay some iPhone 12 models in 2020, it could be looking to avoid the same launch timeline.

Assuming things go according to Apple’s plan, the technology giant will have an entire quarter for shipments to grow. This should be sufficient time to scale 5G mmWave iPhone shipments in developed countries, including the U.S. However, it will also be up to the network provider to roll out the required equipment that support mmWave bands. Right now, sub-6GHz is the preferred standard due to its high reliability as a result of its longer range. On mmWave 5G, speeds can vary greatly depending on your location.

We have already reported that the iPhone 12 can reach download speeds up to 2Gbps when connected to mmWave networks, but that is a ‘best case’ scenario and might not translate into real-world benefits. Hopefully, this all improves when network providers also push to release new infrastructure in various countries.