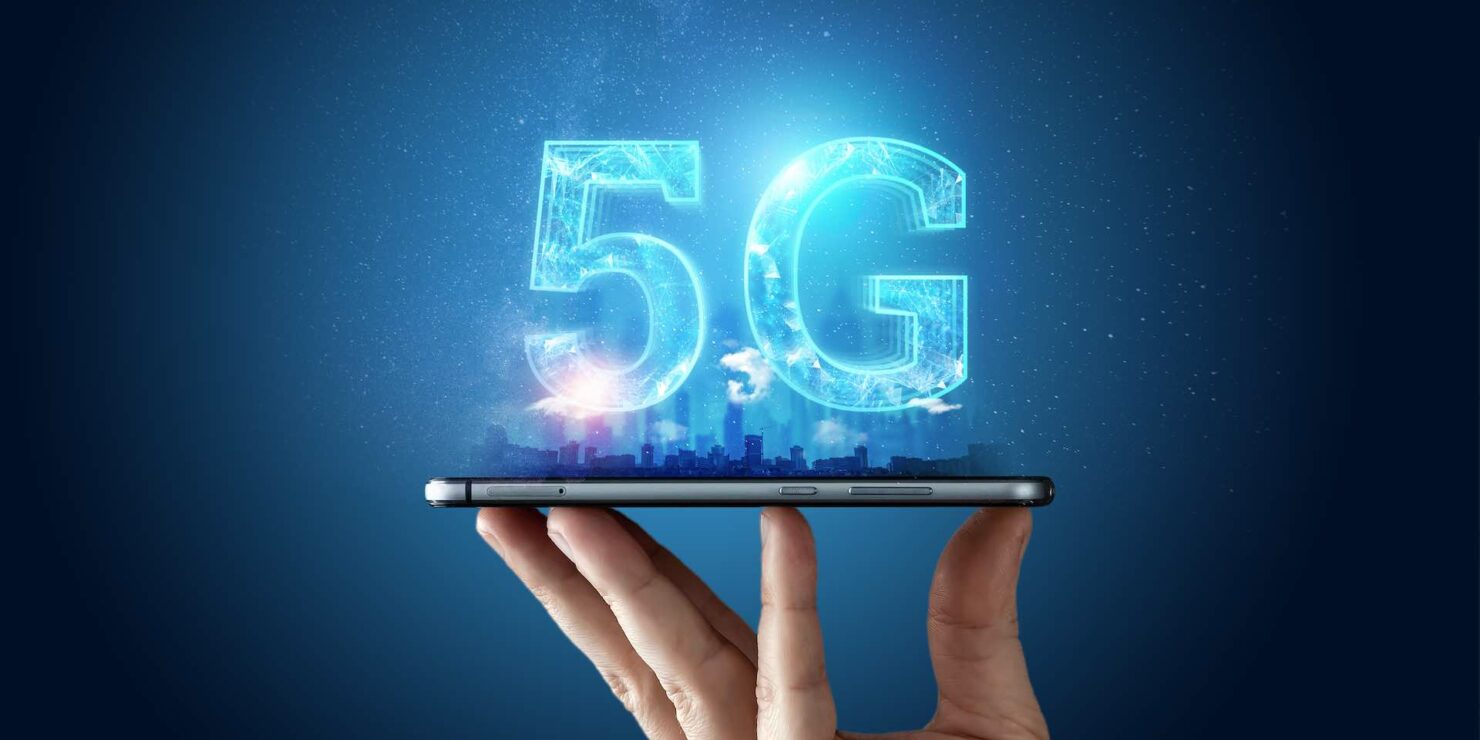 The smartphone market has been declining since quite some time and as the old adage goes, it will get worse before it gets better. Fortunately, a new report says that while sales will dip further this year, the situation will start to improve with 2020 smartphone shipments, and we can only imagine that’s got to do with the influx of 5G-ready handsets that will probably sell in droves as more networks around the world pledge to switch to the next-gen connectivity standard.

According to the latest estimates from Gartner, with total shipments of 1.74 billion units in 2019, it’s expected to be the worst year for the handset market. The aforementioned number is expected to represent a year-over-year decline of 3.2 percent. However, the 2020 smartphone shipments may give phone makers something to be happy about, because the report claims that next year is predicted to record 2.9 percent more sales than this year. As you might have guessed, the report states that 5G will contribute greatly to the revival of the industry.

Gartner also states that consumers no longer see an incentive to upgrade and the improved quality of handsets have made it easier to stick to older devices for longer. Thus, unless a new phone offers new utility, more consumers will sit it out. That’s where 5G-ready phones come in. These will provide better speeds and enhanced security, compelling smartphone owners to make the jump. Sure, there are a handful of 5G-enabled handsets in the market right now, but these are very costly and 5G services aren’t active in most regions in the world.

However, it’s a work in progress and as more regions get 5G connectivity, users will be inclined to make a switch. 2020 smartphone shipments may account for 10 percent of 5G-ready devices. From then on, they are expected to grow at a remarkable pace, with a projected 56 percent market share in 2023.

Interestingly, the report doesn’t mention foldable handsets. Then again, only two foldable phones have actually been released so far which implies this technology will apparently take some time to take off and make some meaningful contribution to the growth of the smartphone industry.