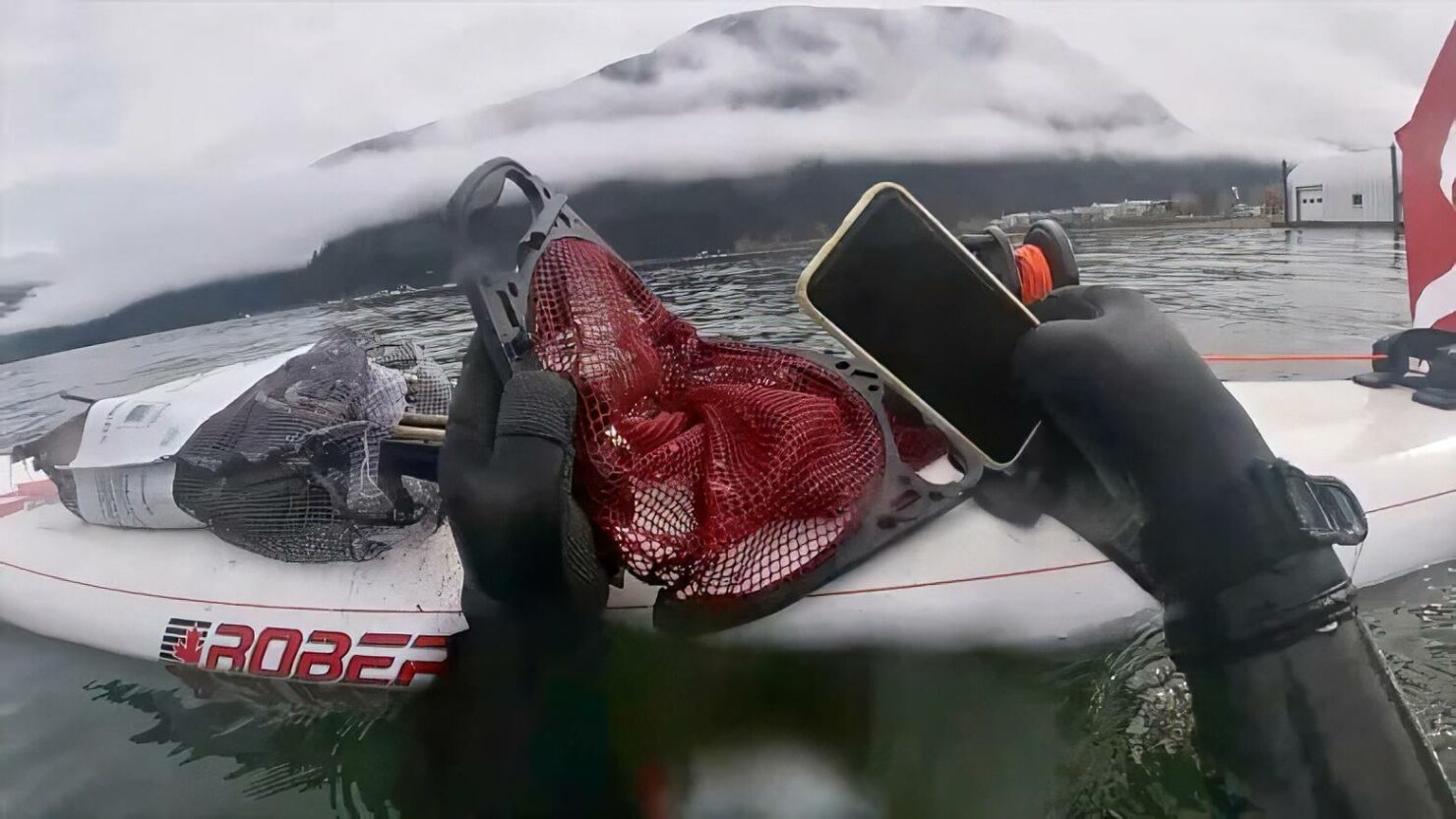 Despite the fact that the iPhone 11 is IP68 certified and designed for a depth of two meters up to 30 minutes, there are always some miraculous tales where these smartphones survived for much longer. The latest one is how the 6.1-inch model was recovered from the bottom of a lake in British Columbia and continued to work after being submerged for six months.

Apart From a Broken Microphone and Speaker Problems, the iPhone 11 Was in Perfect Working Condition

Chilliwack free divers Clayton Helkenberg and wife Heather told CBC that after they went into the bottom of a lake to look for lost items, they came across an iPhone 11. They also found a flip phone, but that was severely damaged, unfortunately. The iPhone 11, on the other hand, was in exceptional working condition, save for a broken microphone and some speaker issues.

“I took it home, cleaned the dirt off of it, and it just turned right on, so it was pretty amazing.”

After ejecting the SIM and placing it in another device to contact the owner, it was found that the iPhone 11 belonged to Vancouver resident Fatemeh Ghodsi. The iPhone 11 was reportedly dropped during a boat ride, with staff members telling Ghodsi that it was impossible to recover the smartphone. 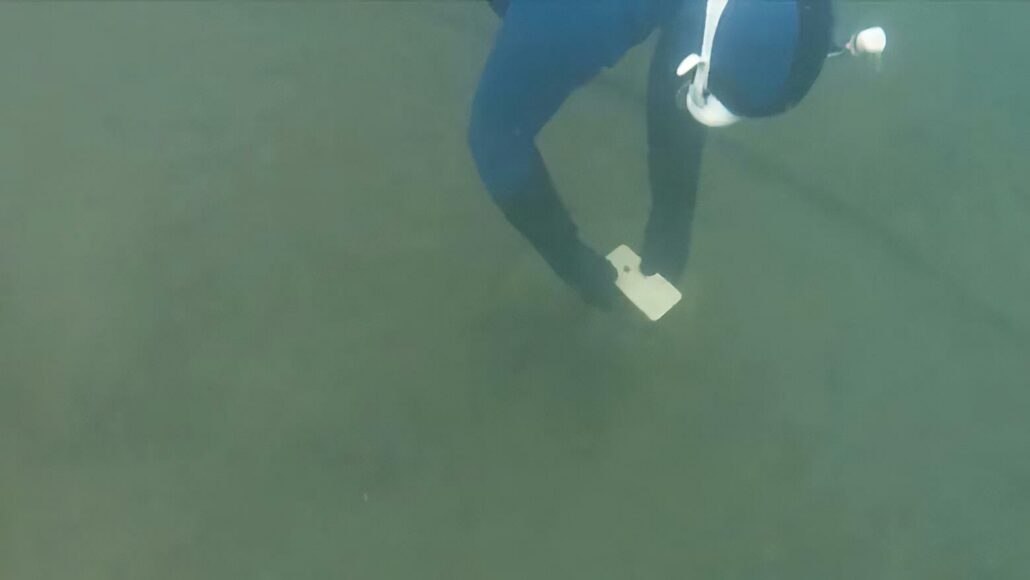 Fate, on the other hand, had different intentions for the owner. Upon receiving a text message from her own number, Ghodsi thought it was her friends playing a prank on her, but she was later convinced to pick up her iPhone.

“I was in a situation where I kind of lost balance and dropped it in the water. I was in complete shock, initially to start with. It was kind of like a zombie phone coming back to me, because I'd totally make peace with it being gone.”

There have been other instances where smartphones were not expected to survive, but fortunately did, so if you want, you can check out those stories right away.