U.S. Customers Reportedly Prefer iPhone 11 & iPhone 11 Pro, but Waiting Times Have Increased Because of This 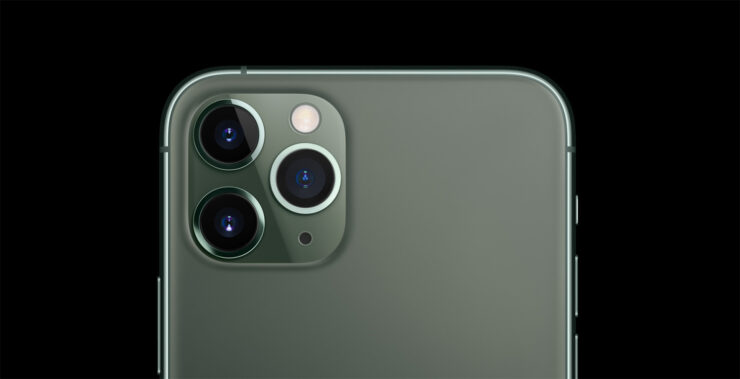 Demand for the 2019 iPhones was expected to remain low prior to their release because of a lack of 5G support and similar design choice from Apple. When the phones were announced, Apple didn’t increase the price of its handsets either, preferring to start its latest iPhone range from $699 instead of $749 like it did last year. Initial reviews also suggest that the lineup’s camera system is beyond impressive and battery life has increased significantly. It sure seems like these two factors are working in favor of Apple as a new report suggests that demand for the iPhone 11 series is decent in the U.S.

Apple has stopped reporting unit sales, but a possible indicator of decent demand is the delivery date. According to AppleInsider, as the shipment time slips, it can be deduced that stock is running out quickly. The new report claims that the early demand seems decent in the U.S., as the wait times for the iPhone 11 and iPhone 11 Pro are longer than that of last year’s iPhone XR and iPhone XS.

The report also notes that the demand for iPhone 11 is more modest compared to the last year’s LCD model. That being said, the supply chain is still a little conservative with its build plans. Overall, the situation doesn’t seem bleak like earlier predictions.

A previous report had suggested that some consumers are opting for the iPhone 11, which starts at $699, instead of splurging a thousand bucks or more on the more premium models in anticipation of next year’s 5G-enabled model. Other than that, the lower price of the iPhone 11 is also expected to attract first-time buyers.

Though Apple is attempting to diversify its portfolio, the iPhone is still its main product and thus its sales make up a huge chunk of its revenue. Though the company’s cheapest model starts at $449 and offers a decent set of internals, it will be interesting to see how the demand holds up as we move towards the end of the year.