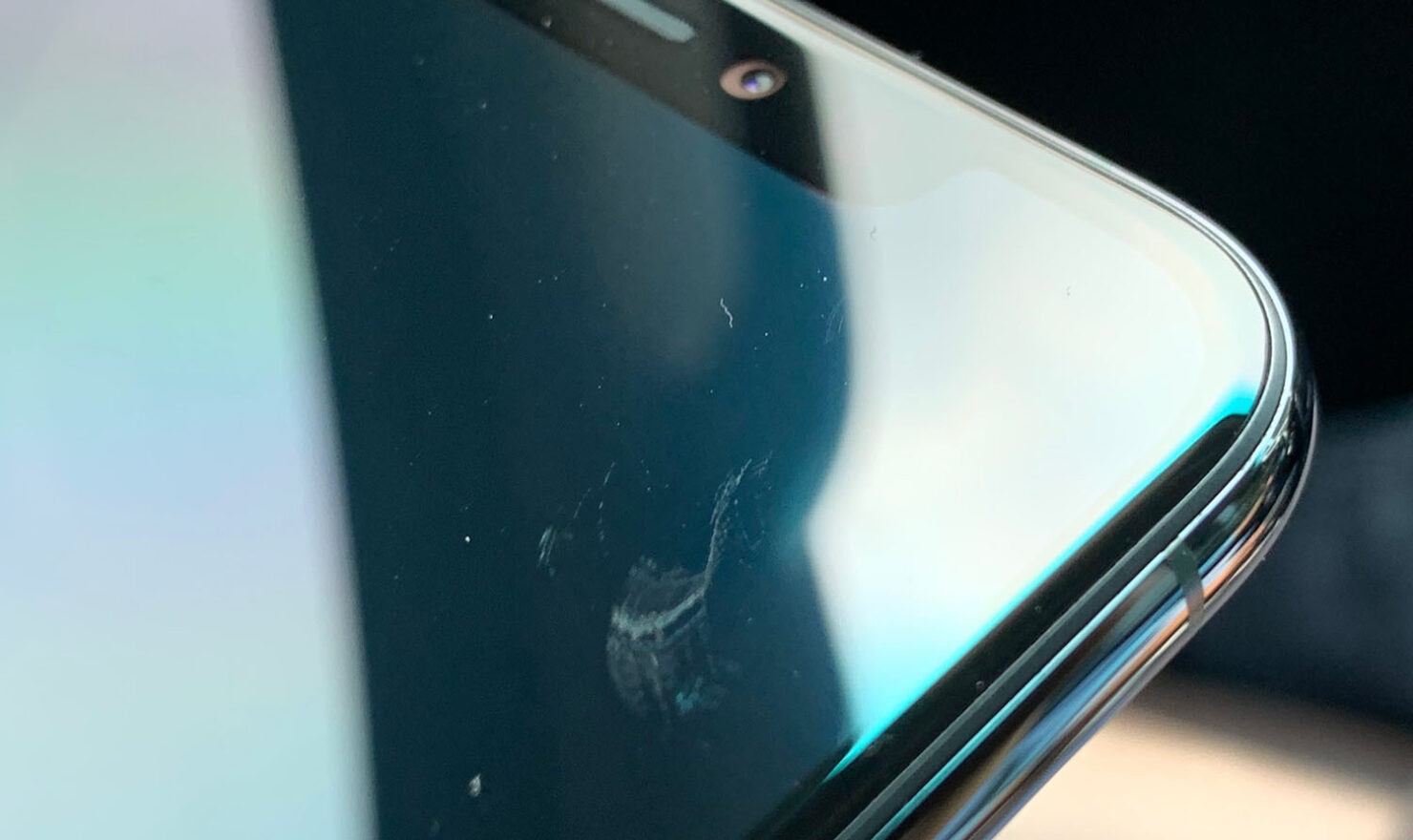 When the 2019 iPhones were revealed, Apple bragged about the fact that the iPhone 11 Pro and iPhone 11 Pro Max’s Super Retina XDR is the most advanced display ever in an iPhone. The company also claimed that the duo has the toughest glass ever on a smartphone. However, it’s been barely weeks since the release of the latest range and online forums are already flooded with complaints about iPhone 11 display scratches. One would assume that when you purchase something with an Apple logo on it, you’d receive a quality product, but it doesn’t look to be the case here.

iPhone 11 Owners Complained That Despite Taking the Best Possible Care, These Devices Get Scrapped Rather Easily

Various disgruntled owners have taken to online boards to talk about these iPhone 11 display scratches. What’s surprising is that most of these owners state that the marks appeared out of the blue. They say the phones were neither dropped nor did they come in contact with a rough surface. This means that you can put a perfect looking phone inside your pocket and when it comes out it will not be so pristine anymore. The smears can appear as early as within 24 hours of the purchase, according to the stories published by people on Apple’s forums.

“I have a legit crack/scratch in my screen that showed up out of nowhere. No drop, no incident... but I can feel it with my nail, but its not a crack in the sense that it’s emanated out or any spider webs. Just a small line-chunk out of the front facing glass, along with a separate small chunk missing a few millimeters away. Truly almost seems like a defect in the manufacturing to have appeared after 24 hours of use without incident.”

Users complaining about the iPhone 11 display scratches also note that this is a problem they hadn’t experienced with the older models, with some suggesting that they might consider buying AppleCare to get the screen fixed. Before Apple investigates the issue, it’s hard to say what might be causing these marks in the first place. It could be that only a small batch is affected, as a couple of torture tests show that the display is pretty resilient. If it does turn out to be a common problem though, we might see the company offer a repair program, as it has in the past.

After all, the 2019 iPhone family is doing pretty well in the market and the last thing Apple would want is bad publicity to disrupt the ‘better than expected’ sales momentum. Has your iPhone 11 been spotted with a display scratch that appeared out of nowhere? Let us know down in the comments.