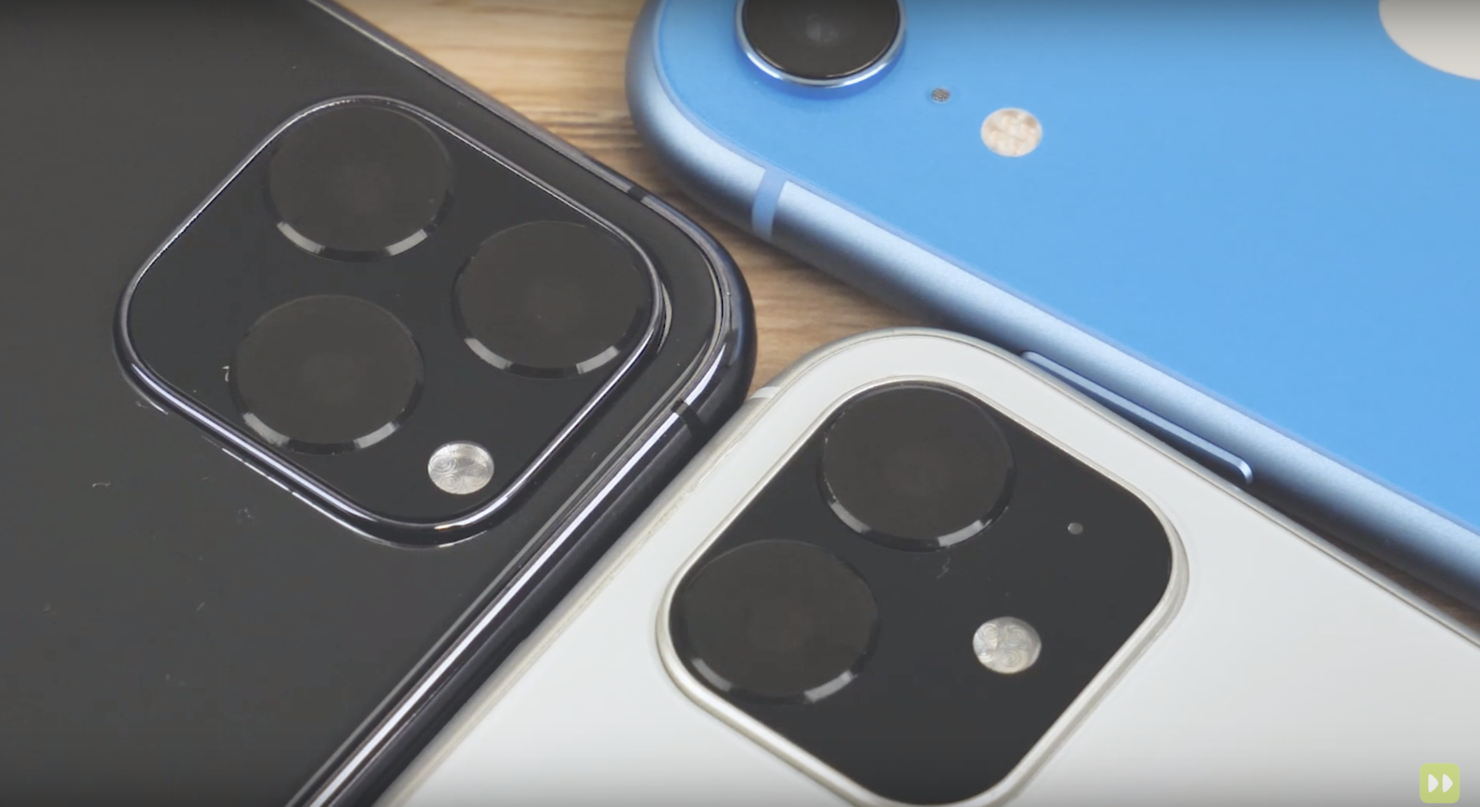 Almost every year before Apple's latest iPhones are official, we see news surface that the Cupertino tech giant will use displays for the smartphones from LG. Last year, reports claimed that the South Korean company would provide Apple with the organic panels for the iPhone, but these turned out incorrect after the smartphones were launched. Now, we've got a fresh report from South Korea claiming that LG display has commenced mass production for the iPhone 11 lineup's OLED displays. Take a look below for more details.

Apple's tussle with Samsung for unfulfilled display orders is well known at this point. While the Korean manufacturer has invested heavily into manufacturing facilities for the iPhone's displays, Apple's sales problems with the iconic smartphone have led to a decrease in orders from the Cupertino tech giant. As a result, Samsung's facilities are not running at full capacity, and the company isn't sure whether Apple will be able to fulfill its promised orders, and as a result, both companies are at odds with each other.

This friction is also increased by the fact that Apple has started to look at alternate suppliers for the iPhone's displays. The company is testing panels manufactured by China's BOE, and today, the Korean press is claiming that LG has commenced mass production for the iPhone 11 lineup's display panels.

According to JOINS, LG display will be responsible for approximately 10% of Apple's display orders, as the majority of the orders will still go to Samsung due to its manufacturing facilities. LG's panels have lower yield than those made by Samsung, and therefore, the former will have to push more material through its facilities in order to keep up with Apple's demand. Testing for LG's OLED panels took place last year.

For the iPhone 11 and iPhone 11 Max's displays, Apple is reported to use a variant of Samsung's M9's display material referred to as LT2. LT2 has been built specifically for Apple by Samsung, A decrease in display orders from Apple has resulted in excess build up of this material report sources. LT2 is similar to the organic panels that feature on the iPhone XS and iPhone XS Max. Subsequently, we believe that this year's smartphones from Apple will change little in terms of display quality.

Thoughts? Let us know what you think in the ocmments section below and stay tuned. We'll keep you updated on the latest.