iPhone 11 Box Contents Do Not Include 18-Watt Fast Charger; Here’s What You Get 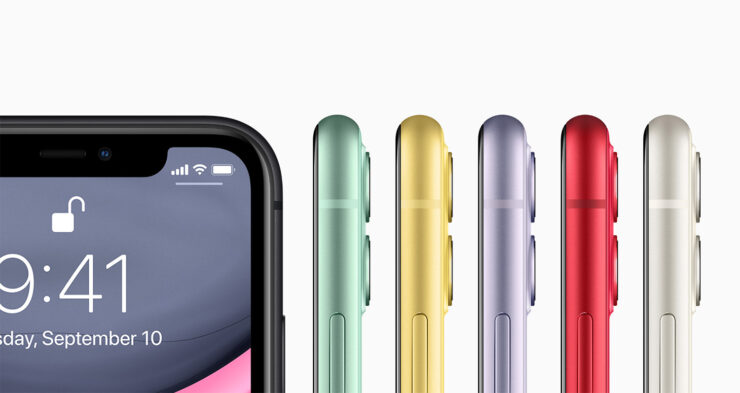 With the high-end iPhone 11 Pro and iPhone 11 Pro Max starting at $999, and the iPhone 11 starting at just $699, there are bound to be a significant number of differences. During the ‘By innovation only’ keynote, Apple’s VP of Product Marketing Phil Schiller went on stage to introduce the more expensive iPhone models. He stated that both of them would ship with the company’s 18-watt power brick, effectively reducing the time it takes to completely top up the battery. However, this little addition wasn’t mentioned with the cheaper model and that’s because if you check out the iPhone 11 box contents, you don’t get the 18-watt charger.

Now that it’s obvious Apple has cut corners elsewhere and now that it’s clear the fast charger isn’t a part of the iPhone 11 box contents, so what do you get instead? Included in the box is the same-old 5W charger Apple shipped with each model of the 2018 iPhone family. Thankfully, shipping a high-wattage plug with the more expensive models is an improvement on Apple’s side, and though we’d like to see it being a part of the iPhone 11 box contents, we can understand a little bit as to why Apple did it.

The iPhone 11’s starting price is $699, making it $50 cheaper than iPhone XR’s launch price. Even if customers purchase the $29 18-watt charger from Apple’s website, the total is still cheaper compared to what a brand new iPhone XR cost back in 2018, so it’s still a win-win for the customer. Keep in mind that the iPhone 11 also supports fast-charging, and after purchasing the power brick separately, the battery of the device can reach 50 percent in just 30 minutes.

As for the other iPhone 11 box contents, the phone will come with a USB Power Adapter, a Lightning to USB Cable, wired EarPods with a Lightning Connector. While consumers may not really mind spending a few bucks the top of the price of iPhone 11 to get faster charging, it’s still rather surprising that Apple won’t bundle one in for free. After all, this is something that almost all other vendors do with their offerings.

Other things where Apple has forced to make trade-offs was the LCD screen, two rear cameras instead of three. However, as mentioned before, it gets the A13 chipset, Face ID and Qi wireless charging support. All that for $699 and cheaper than the Galaxy S10e, it should be a great seller in our books.