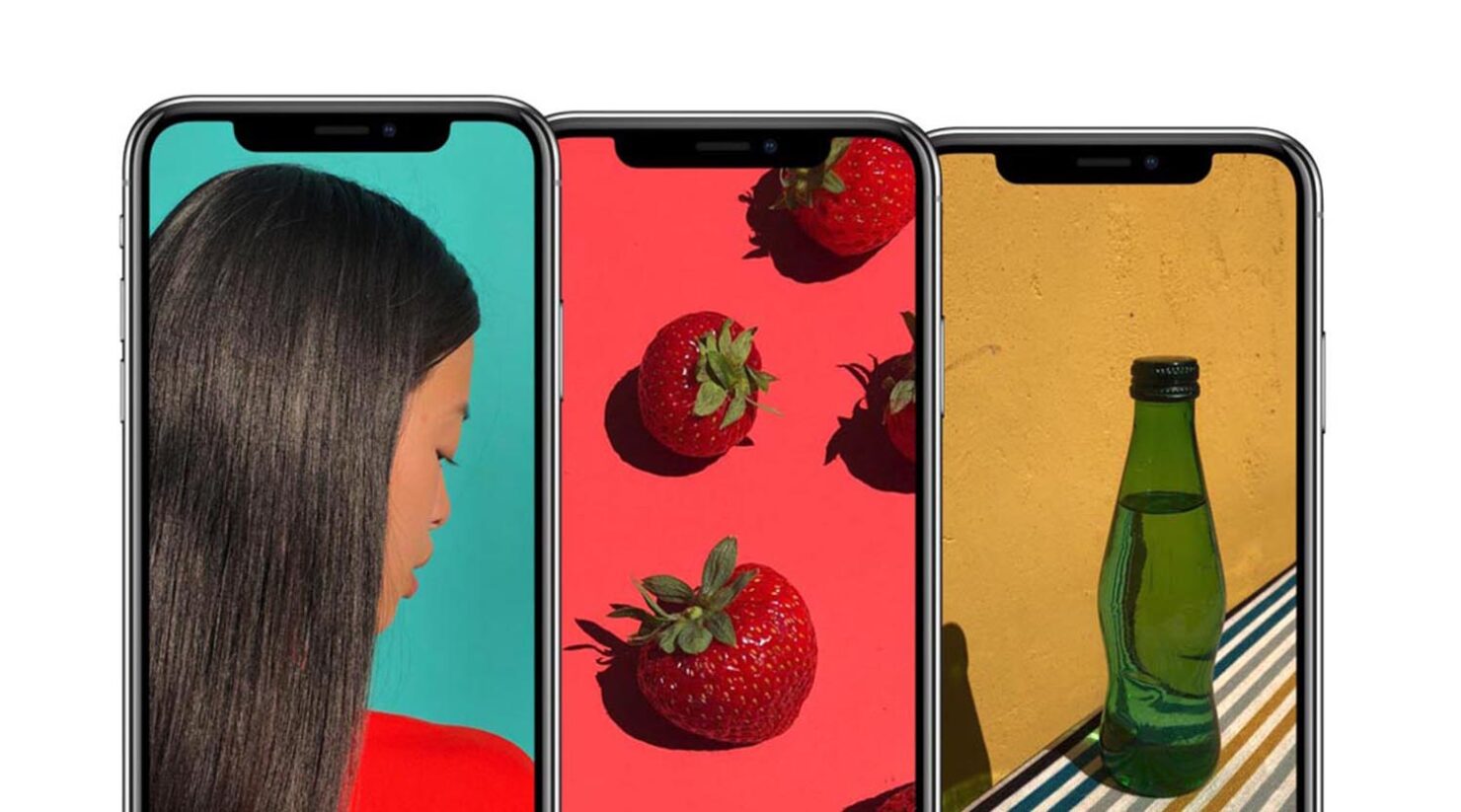 A significant number of reports, rumors and more have detailed Apple’s plan on launching three OLED iPhone models for 2020. This will mean that the iPhone 11R successor for next year will most likely come equipped with a more advanced panel and energy-saving attributes. However, there’s more to the story, as JP Morgan analysts believe that apart from these new models, Apple is also expected to launch a fourth option, which will go easier on the wallet and help to increase the company’s market share in price-sensitive regions.

The analysts provided a note detailing the new features and the change in display sizes to expect from the 2020 lineup.

“Our expectations include all three Sep-2020 iPhones (5.4”/6.1”/6.7” screen sizes) will adopt OLED displays and 5G baseband modems (with support for mmWave frequencies), and at least two of the three models adopting world facing 3D Sensing (Time of Flight) driving industry leading AR/VR capabilities which can be leveraged by custom built applications (including games).”

The increase in unit sales is expected to be for a number of reasons. Firstly, potential customers adore the newest features, and with 5G network support, rear-facing 3D sensing cameras, and more, things are expected to look great for Apple. On the negative side, however, Rosenblatt Securities’ analysts don’t believe that Apple’s 2019 iPhone range will drive up sales, although the reasons for predicting that were not provided.

To be more specific, JP Morgan believes Apple will sell 195 million units in 2020, up from an estimated 180 million sales by the end of this year. As for the low-cost model, there are some compromises that customers will have to endure. To bring the costs down heavily, this model, according to the analysts, will be around the same size as the iPhone 8, but it will not offer 5G network support or sport an OLED screen. There’s no mention of how many cameras it will have or whether Face ID will be a part of the feature set or not.

To remind you, Apple has been rumored to prep a low-cost iPhone model for the Chinese market, and this variant is expected to ship without Face ID to bring down costs and present customers with a more attractive option to jump to the iOS fence. A similar model could be made for other regions. The reason for this potential move is that Apple would want to counter the strategy of dominating companies like Xiaomi and Huawei in this region, where they provide users with devices with capable hardware and features, and that too, at a very competitive price.

The three OLED iPhone models featuring 5G support is expected to be a massive contributor for Apple’s sales growth in 2020, but we still wish that the low-cost version comes with network support for the next-gen standard. Hopefully, the California-based giant will have a solution prepped for us sometime in the distant future.