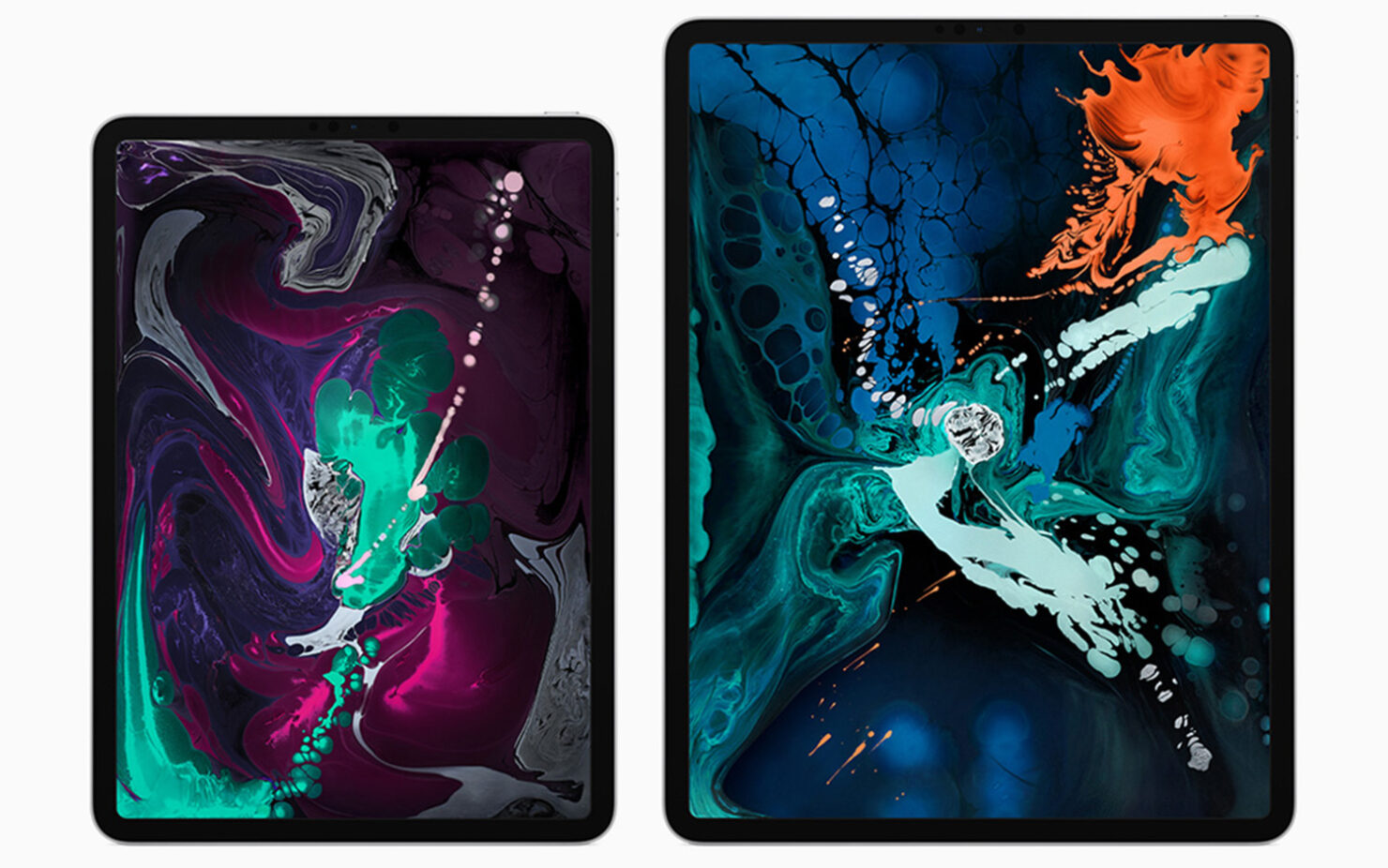 There are conflicting reports about the release date of the upcoming iPad Pro, with some reports saying it will arrive this year, and others pointing at a 2020 release. For now, Apple has introduced a new entry-level iPad model and for those in search of a more powerful slate, they will be happy to hear about the latest iPad Pro price cut.

It is worth mentioning that the iPad Pro price cut is for stateside customers. Of course, the discounts might be passed on to consumers elsewhere down the road, but right now we are strictly talking about the U.S. price. Apple has reduced the cost of certain iPad Pro models by $200.

As mentioned before, it cannot be said with certainty if the iPad Pro family will be refreshed this October. Unlike smartphones, tablets are usually not upgraded every year and thus yearly iterations are not guaranteed. The new model is expected to pack in the A13X chipset under the hood and might inherit iPhone 11 Pro’s triple rear camera setup. Apple might also remove the 64GB option with the new model.

Other than that, it’s almost a given that the new slates will run iPadOS. Later on, in 2021, the Cupertino giant is also expected to bring 5G connectivity to its most powerful tablet range. Will you consider upgrading to the current models thanks to the latest iPad Pro price cuts or will you wait for the 5G-ready one? Share your thoughts with us in the comments below.