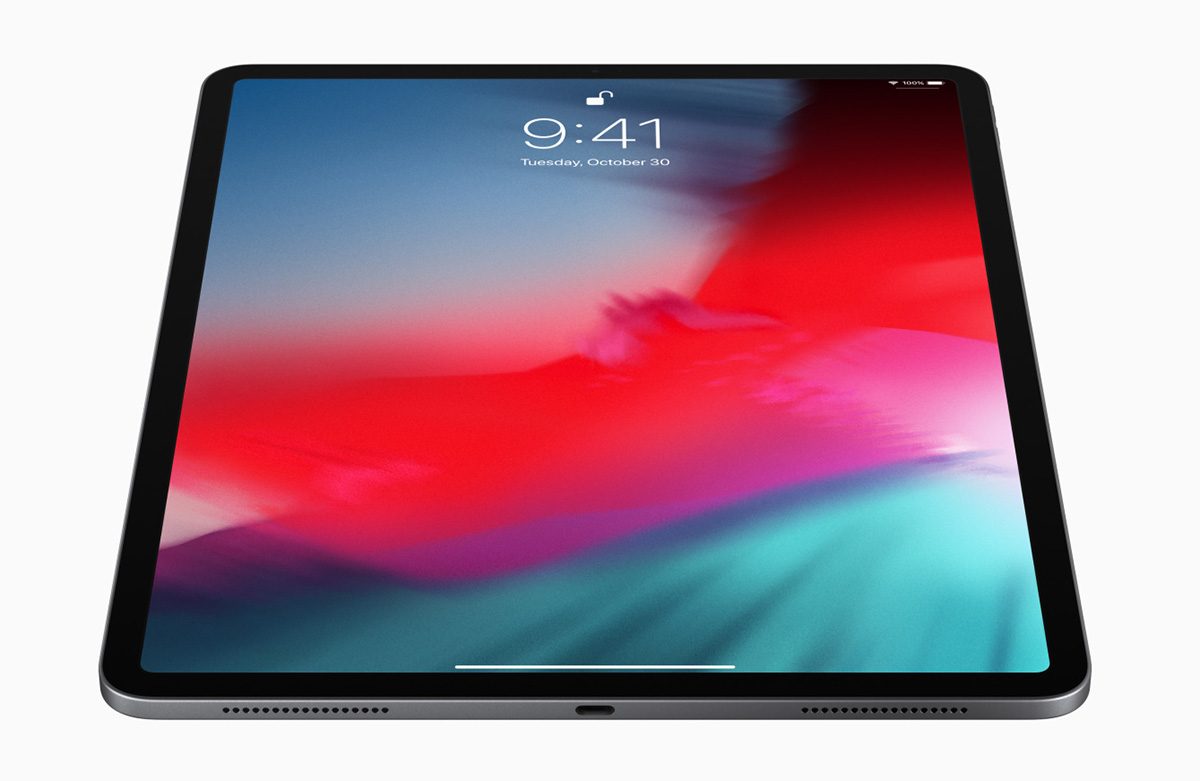 Apple’s bendgate controversy returned with its 2018 iPad Pro lineup, where some customers reported that their expensive tablets were slightly bent even though no physical harm was caused to them. Apple responded by stating that the issue was normal and there was nothing to be alarmed about, though these customers were entitled to a replacement or refund. However, this problem is far from normal and is about to escalate further because a former Apple marketing director Michael Gartenberg has returned his bent iPad Pro and is not too happy with how the company has been handling the bad publicity.

Gartenberg goes on Twitter to release a little steam, but not before bringing his thoughts to the public’s attention. He says that Apple’s quality tolerances should not allow for this form of bending to take place. The last time the bendgate saga took place, it was when Apple launched the iPhone 6 and iPhone 6 Plus back in 2014. The technology giant rectified the problem by using stronger 7000 series aluminum when it launched the iPhone 6S and iPhone 6S Plus in 2015.

It also looks like the former executive is not too happy regarding Apple’s quality control related to monitors, as he states that there are displays with noticeable dead pixels. One Twitter user also states that the Apple’s iMac Pro exhibit a problem similar to this, but Apple would not acknowledge it as an issue and therefore, would not execute a replacement or repair procedure.

Gartenberg has not clarified which model he returned, but it should be noted that the 12.9-inch 2018 iPad Pro is more prone to bends thanks to its larger size. That’s not to say that the 11-inch model is more rigid because thanks to a durability test showcased by YouTuber JerryRigEverything, the smaller tablet snapped in half fairly easily. Apple’s Dan Riccio later came forth and addressed the ongoing problem, but what he said probably angered Apple’s loyal customer base.

According to Riccio, the 2018 iPad Pro met or exceeded the company’s high-quality standards, and the bent that customers are seeing is due to the delicate manufacturing process. Apple’s CEO Tim Cook has yet to relay a comment on the latest situation and there’s no word on how the California-based behemoth is going to address the second bendgate problem.

While the latest iPad Pro is unlike anything produced by the industry, Apple has a PR nightmare that it needs to tackle immediately.