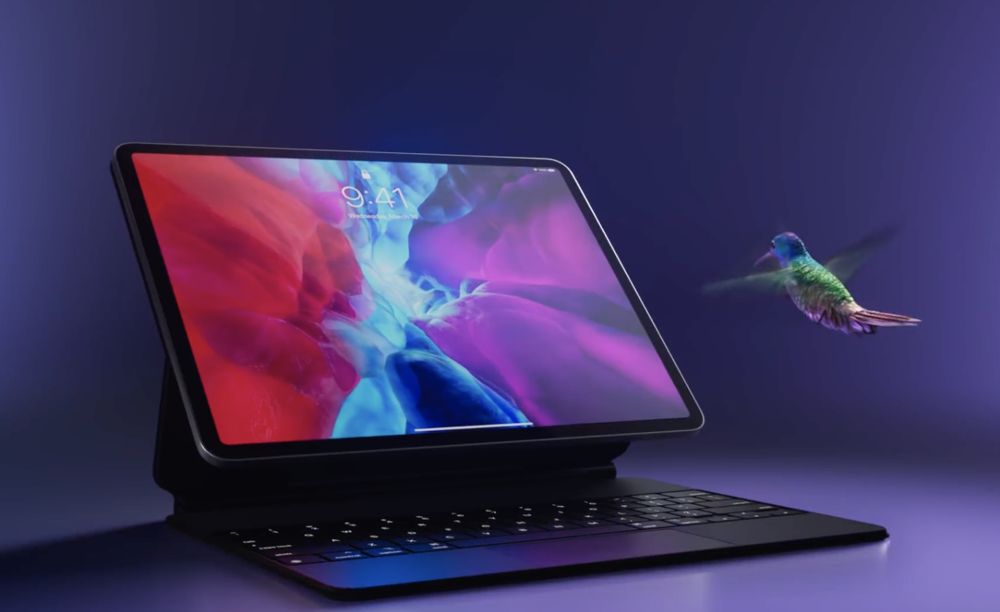 Apple's proud of the iPad Pro Magic Keyboard and the 'Float' TV ad doesn't shy away from hiding that at all. Have a look for yourself.

The 2020 iPad Pro is out, the Magic Keyboard is starting to hit the doors of those who ordered it. We have some initial reviews of the Magic Keyboard, calling it expensive, heavy, but totally worth it. And now, most likely to celebrate its launch, Apple has just unleashed a new TV ad for the new iPad Pro and Magic Keyboard, called Float. As the name suggests, it revolves around the floating hinge design of the new keyboard. Have a look at it below:

Introducing the new iPad Pro. It’s faster than most PC laptops and features the most advanced mobile display, ever. With Wide and Ultra Wide Pro cameras and the new LiDAR Scanner to take AR to the next level. Oh, and it floats on a new backlit Magic Keyboard with trackpad.

With the release of the Magic Keyboard, Apple really, really wants to make the iPad Pro a proper computer with close-to-proper mouse support and more. And while the accessory does go a long way to achieve that, there are a lot of things which might keep people from investing in the Magic Keyboard. For starters, the price. If you buy the 12.9-inch iPad Pro and Magic Keyboard together, you'll end up spending more money compared to something like a MacBook Air which offers a proper desktop experience. In fact, we reported earlier in the day that a 12.9-inch iPad Pro coupled with a Magic Keyboard is actually heavier than the MacBook Air, which is a huge bummer for those who want nothing more than a lightweight 'computer.'

But hey, if you put everything aside and stop nitpicking like me, then you might actually find solid potential in Apple's new computer vision. A device that is always on, always ready, features way too many apps for all occasions, sounds like a recipe for success, right? Well, we have to wait a little while longer for that to happen, it seems.

Until then, if you are a huge Apple fanboy, you might want to put the Float TV ad on repeat.