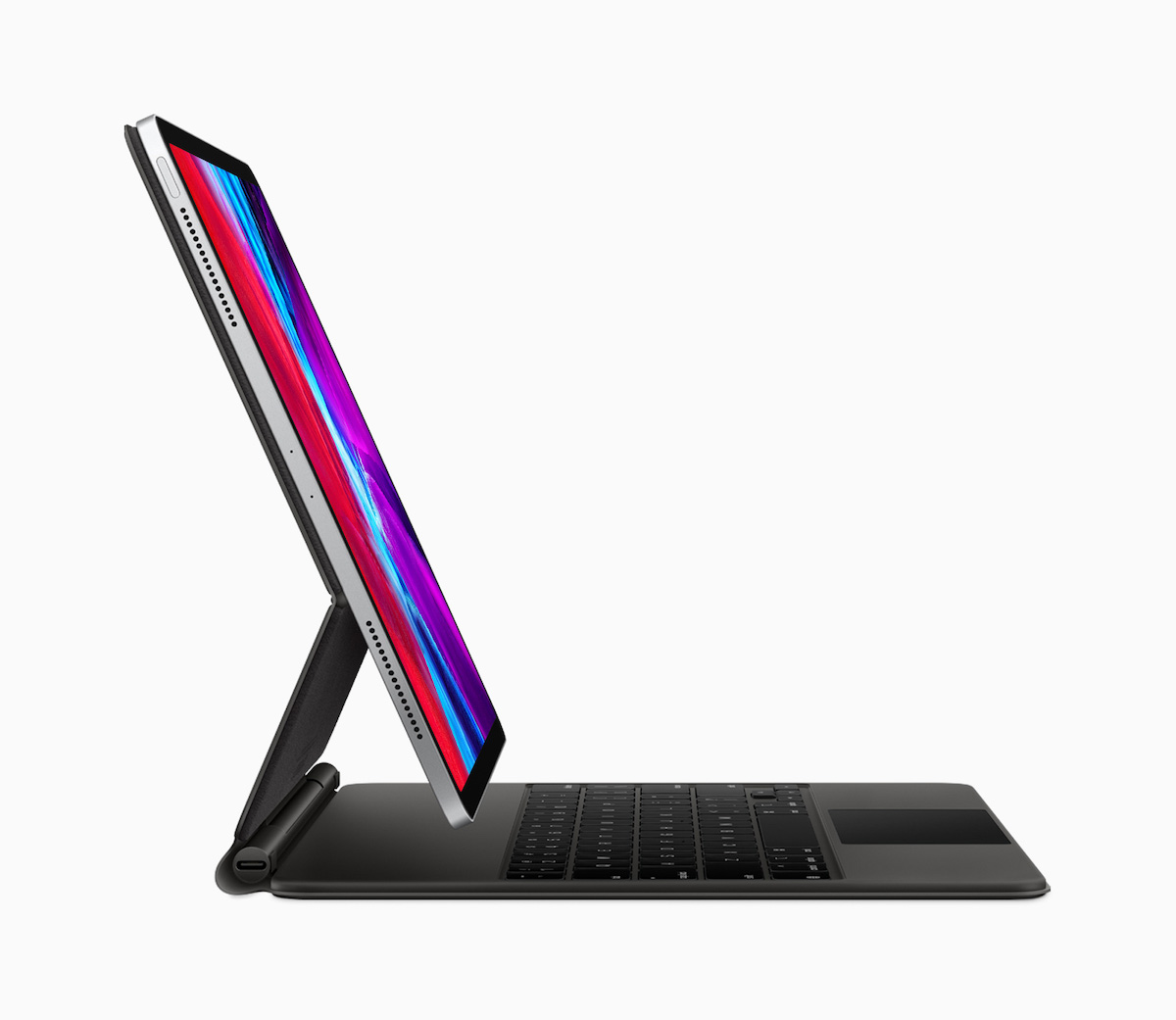 Apple's Magic Keyboard for iPad Pro has shipped early to a few customers, and their initial impressions show that the product has a few limitations that might make you re-consider your pre-order. Despite having a cantilever mechanism, the screen's tilt range is severely limited. The overall weight of the keyboard is also more than the iPad Pro, and results in a little over 1kg total weight for the combination.

That might not have been a big deal if the keyboard delivered on its promise of being able to replace your computer. Compared to my MacBook, or even Smart Keyboard for iPad Pro, the hinge on Magic Keyboard has limited adjustability. If you try to use it on your lap, chances are that you will not have the best view of your display. However, if you use it in on a desk, the angle should be ok.

Here is one of the most detailed early reviews which answers many important questions that buyers would have. The review shows how easy it is to attach and detach the iPad Pro, the strength of the cantilever tilt mechanism, and trackpad. The trackpad does not support force touch, so if you are used to the one on your MacBook, you would be disappointed that it requires a slight learning curve. For example, instead of double tap to drag something, you have to physically press the trackpad to move icons.

As per the video, the keyboard itself feels good to type on and the backlight brightness can be controlled from the settings. However, there are no function keys, and no Escape key either.

Reddit user ilbetron created a mockup that shows the viewing angles that the Magic Keyboard offers, compared to a Smart Keyboard. The Magic Keyboard is the middle one, which is elevated. That is the maximum range that you can tilt back the iPad on it. 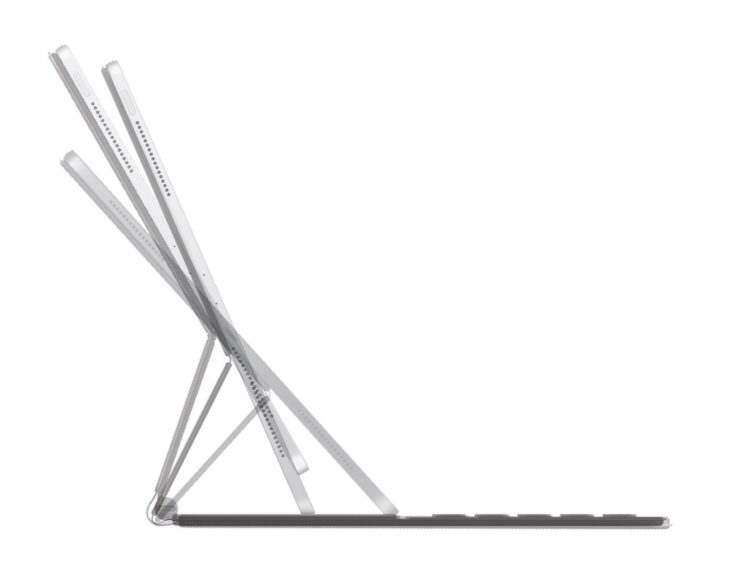 All in all, it seems that apart from the backlit scissor-mechanism keys, the Magic Keyboard does not offer many benefits over a Smart Keyboard and mouse combination. In my personal experience, a Smart Keyboard is not bad for typing. You easily get used to it and it provides a better typing experience than the butterfly-mechanism keyboards in MacBooks. Not to mention, the price difference between both keyboards. Magic Keyboard starts at $299 for 11-inch iPad Pro, while the Smart Keyboard Folio starts from $179. Neither of these fall under the "cheap" category though.