Apple has finally announced iPad Mini to the world. For months we have been enduring rumors and endless speculation about this device. Today Apple finally put an end to those rumors. This device is almost everything that we had expected it to be. Once again the rumors and speculation turned out to be almost bang on.

At the event, Apple announced that iPad Mini preorders will commence from October 26. The Wi-Fi version of this tablet will start shipping from November 2. The cellular versions will be shipped about two weeks later. The tablet is available in black and white colors, the black having same anodized back as the iPhone 5. 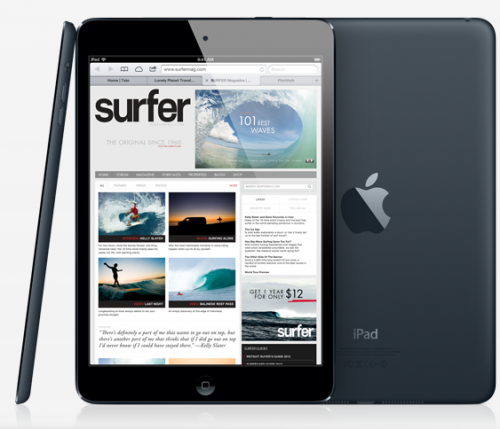 It is interesting to see Apple finally venture in to the 7-inch tablet market. The deceased ex-CEO Steve Jobs was quite verbal in his negative views regarding such tablets. However now with Tim Cook at the helm, the company has finally pushed through, notwithstanding the immense success that Nexus 7 and Kindle Fire has garnered in this particular niche. Regardless of its price point the iPad Mini will prove to be a tough competitor for them. 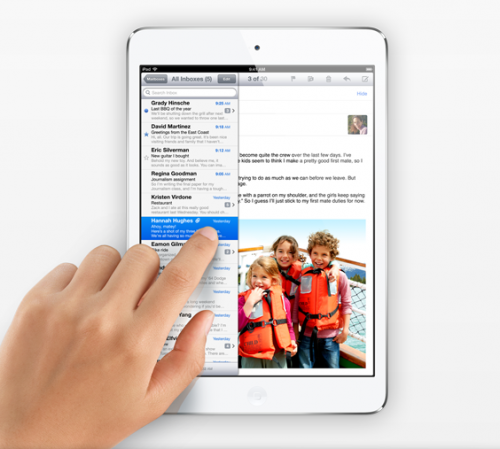 Prior to announcing the dates on which iPad Mini preorders are set to begin, Apple announced the specifications and features of this new device. The iPad Mini touts a dual-core A5 processor. There a FaceTime HD camera up front and a 5 megapixel iSight camera on the back. Display is of 7.9 inches with an impressive resolution of 1024 x 768. Its thin, its light and it has a curving back similar to that on fifth generation iPod touch. Its a great device which is at par, if not above, the iPad 2. Its extremely portable due to being exceptionally thin and light.

iPad Mini preorders are likely to run out soon, when they begin on October 26. So if you want to preorder one, make sure you do it in time. It is not unusual for shipping times to get increased due to unprecedented demand.