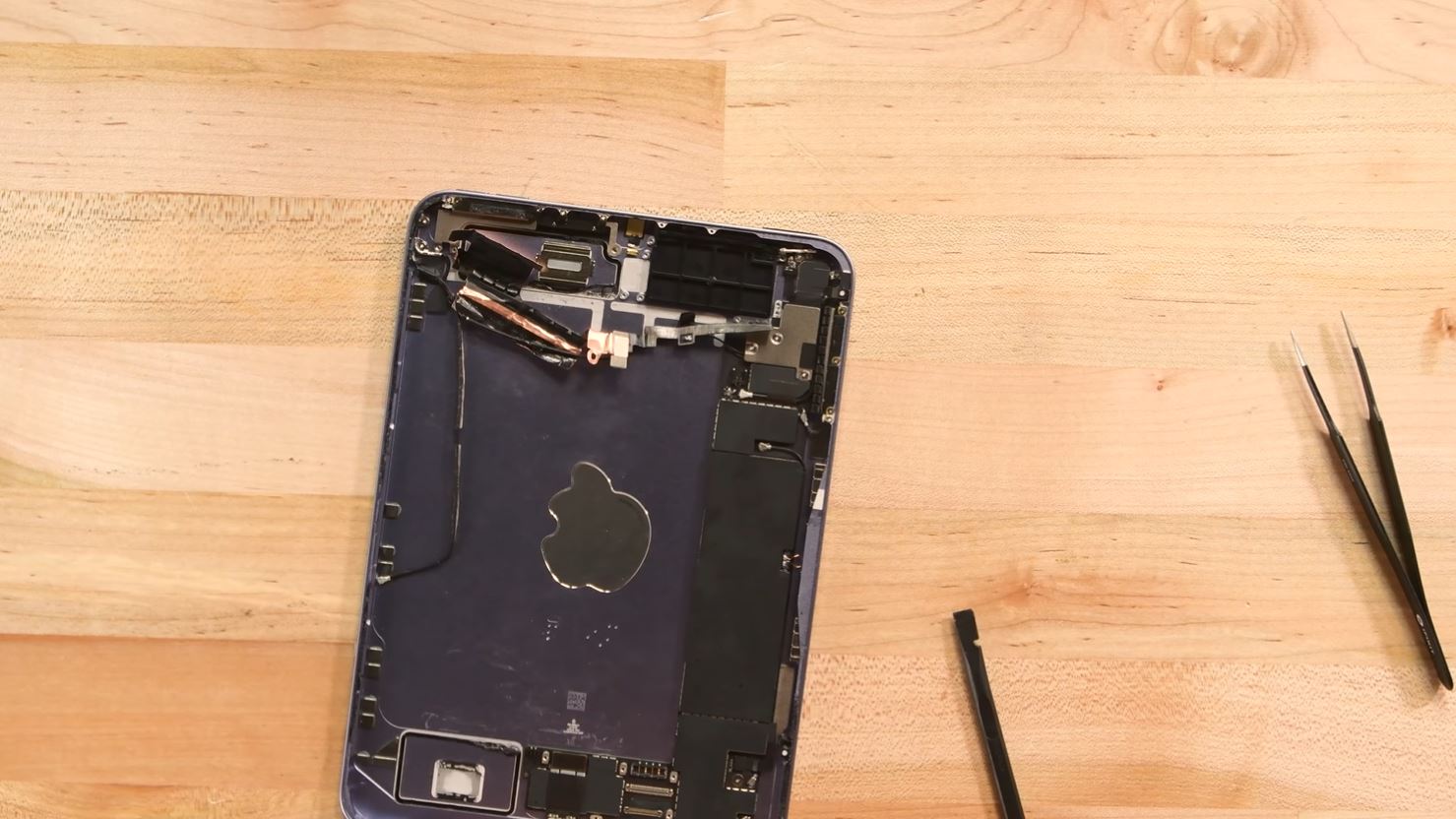 The new iPad mini 6 launched with a brand new design and a powerful processor. While the overall look and feel are great, it was previously reported that the iPad mini 6 features a "jelly scrolling" where one side of the display refreshes faster than the other side. Now, a teardown of the iPad mini 6 has revealed the reason for the jelly scrolling issue.

In comparison, the display controller is mounted horizontally on the iPad Air 4 while the same component is mounted vertically on the iPad mini 6. While all LCD panels feature jelly scrolling, it is rather prominent in portrait orientation. Since the controller orientation decides which way the display is refreshed, there will be a lag on the top and bottom half of the panel being refreshed. Check out the video below for more details.

iFixit has also noted that Apple could be using cheaper panels on the iPad mini 6 which could be causing the issue to be more prominent compared to other models. As mentioned earlier, Apple states that jelly scroll is normal on LCD panels, it remains to be seen if Apple will release a software update to fix the issue.

Other aspects of the teardown reveal that the iPad mini 6's internals is pretty similar to the iPad Air 4. In terms of repairability score, the iPad mini 6 scored 3. This is all there is to it, folks. What are your thoughts on the subject? Let us know in the comments if you have noticed jelly scrolling on the iPad mini 6.