iOS Might Be Getting Rebranded to iPhoneOS, as Apple Might Be Looking to Streamline Its Operating System Names 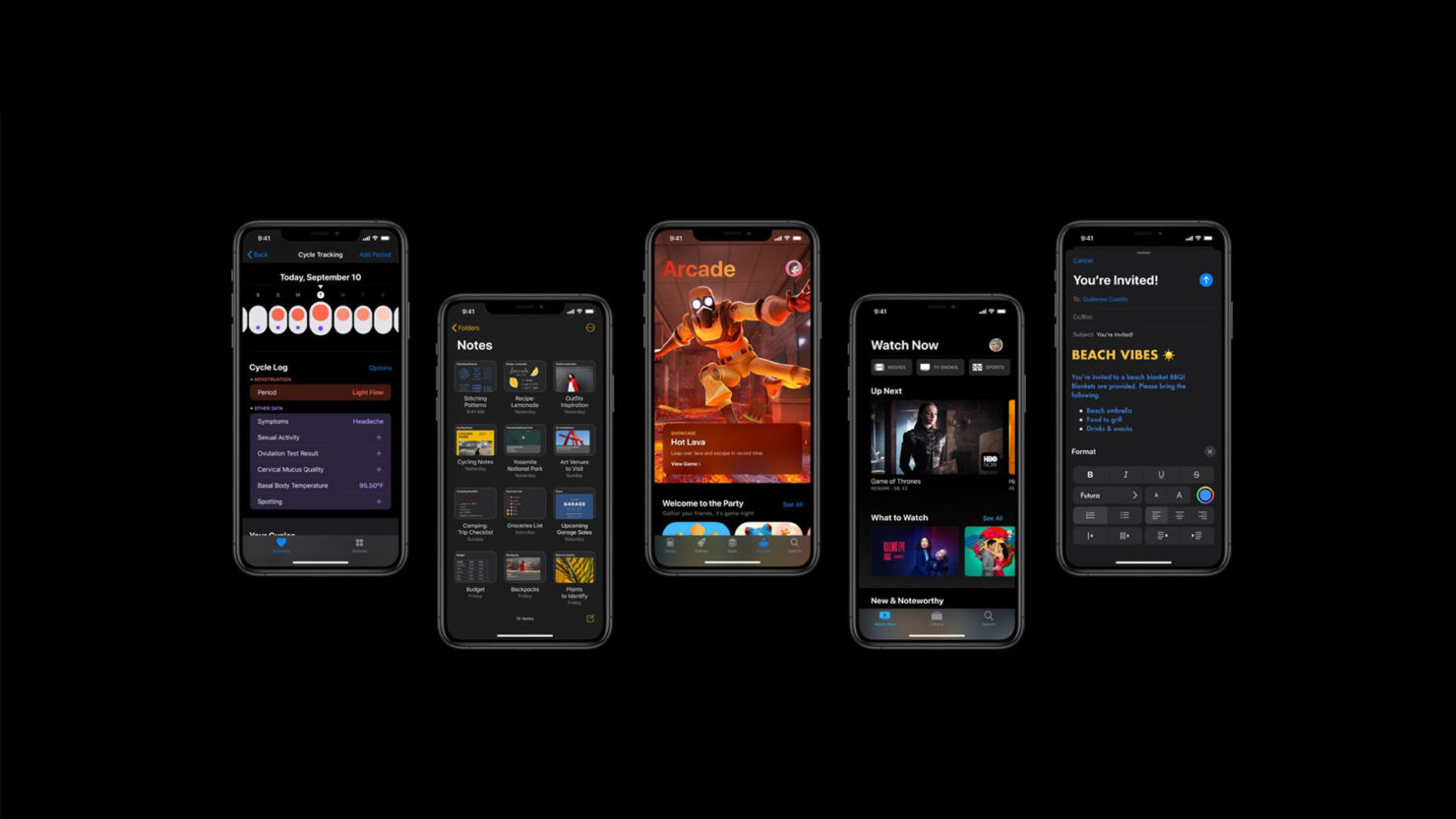 Remember when Apple officially announced iPadOS at last year’s WWDC keynote? The company could be doing something similar with iOS, and according to a prolific leaker, the operating system might get rebranded to iPhoneOS.

Given the Timing of the Leak, It’s Possible Apple Goes Through With the Change

Apple executing a rebranding from iOS to iPhoneOS has been brought to you by none other than Jon Prosser, who has been on a roll lately as far as the company’s product line is concerned. First, Prosser had begun leaking about Apple’s current-generation and future hardware and while he continues to do that, it looks like he’s switched over to the software side of things as well.

Given the timing of this tweet, which has to be one of the smallest pieces of text to be published on Twitter, it is possible that Apple goes through with the rebranding. After all, WWDC 2020 is just around the corner, with the keynote starting on June 22. Before WWDC 2019 officially kicked off, there was a rumor that Apple would be introducing iPadOS on stage and that’s exactly what happened, so as far as iPhoneOS is concerned, we’ll see what Apple has in store for us.

Apart from Prosser, Max Weinbach from XDA Developers mentioned in his tweet that the iPhone would get rebranded to Apple Phone. While we’ll advise all our readers to treat both these leaks with a pinch of salt, it does make you think, doesn’t it?

Dude I got a random email saying Apple would rename iOS to iPhone OS and the iPhone to Apple Phone and I didn't believe it...

If that wasn’t enough, Twitter user blue_kanikama has shared an image where the ‘DTPlatformName’ title shows the term ‘iphoneos’ right next to it, thus adding more fuel to the fire. Then again, matteyeux from the same Twitter thread was quick to point out that iPhone SDKs have always been named as iPhoneOS, so again, it’s very confusing what Apple’s decision will be during WWDC 2020 but we’ll keep you in the loop, like always.