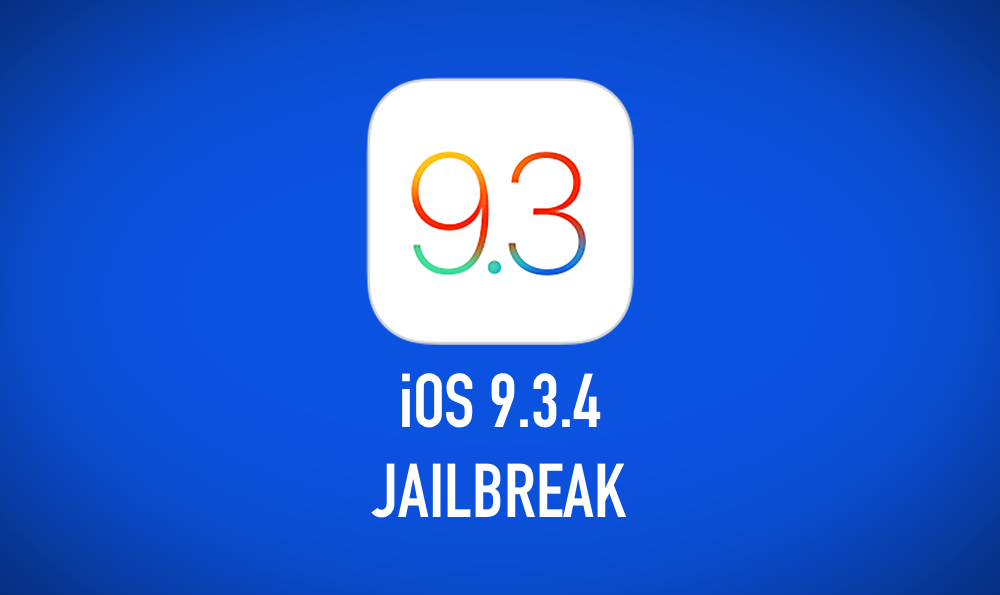 iOS 9.3.4 jailbreak gets a quick video demo showcasing Cydia running on an iPhone.

Here's iOS 9.3.4 Jailbreak Being Demoed On An iPhone

iOS 9.3.4 is a menacing release for jailbreakers as it kills the Pangu jailbreak. Obviously that's bad news for any seasoned jailbreaker but at the same time there's hope that an iOS 9.3.4 jailbreak might see the light of day.

A few days back we got news that iOS 9.3.4 had been jailbroken, but by someone who has no intention of releasing the solution to the general public. That's good news and bad news at the same time. Bad news, obviously, since it will never be released. Good news because iOS 9.3.4 can be jailbroken and it's a matter of time someone finds the right security flaws to get the ball rolling for general users like us.

Jumping straight onto present day and we have come across a video of the iOS 9.3.4 jailbreak in action, showing the installation of Cydia. The video comes courtesy of Min(Spark) Zheng, who happens to be a senior security engineer at Alibaba.

Check it out below and then we'll tell you why you should keep your hopes a little low.

First and foremost, while there is a chance that we might end up seeing an iOS 9.3.4 jailbreak, we should keep our hopes a little low since we have no clue when it will see the light of day. Secondly, Apple is currently singing iOS 9.3.3, which happens to be a version of iOS which you can jailbreak right now using Pangu. So, rather than playing the waiting game while sitting on top of iOS 9.3.4, we suggest downgrading right now and take advantage of Pangu.

We have linked all the necessary guides down below:

Jailbreaking has always been a cat and mouse game between Apple and developers. It's definitely something that might not ever come to an end regardless of the efforts Apple puts into place. There will always be someone out there who will do their best to one-up the Cupertino company at any given time. After all, achieving a jailbreak also equates to a solid reputation in the tech space.

Let's see if someone can work their magic and make every content with a live iOS 9.3.4 jailbreak tool.

Just putting it out there.