Looks like Apple is hard at work at improving performance capabilities for its mobile devices. With the launch of the A8X with the iPad Air 2 last year, the Cupertino manufacturer boasted significant performance improvements on the processor's unique tri-core architecture. This time its software that gets Apple attention however, with more news having surfaced about the company's next generation mobile software. 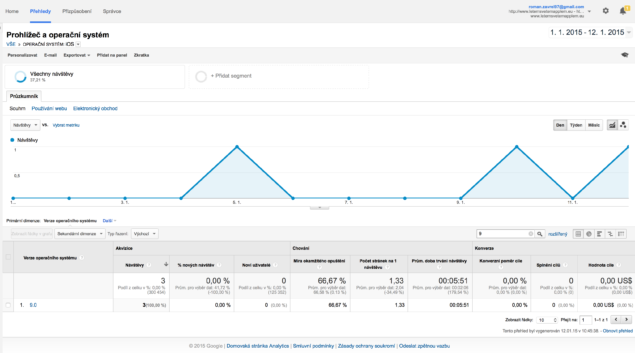 iOS 9 Expected To Come Feature Major Performance Enhancements On Board

Apple's main focus on iOS 9 this year will be centered around performance if 9to5Mac is to be believed. Rather than adding new features to the mix, engineers over at Apple are choosing to focus on core stability fixes and performance improvements. In addition to this, iOS 9 is expected to come with special attention towards memory utilization as well, keeping in mind the sheer amount of 16 GB Apple devices out there, including Cupertino's latest flagship, the iPhone 6 duo.

Apple might also be choosing to make iOS 9 more compatible with 64-bit processors, given that its is going to be present on virtually all of its mobile devices now. A 64 bit optimized iOS 9 would parallel Google's Android Lollipop as well. Except 64-bit optimization, a more detailed look at software performance by Apple might end up doing the company a lot of good and give new life to older devices such as the iPhone 4S and the iPod. The popular music player is yet to see an update from Apple, with no plans to refresh the lineup.

The iOS 9 project has a rather interesting Apple codename as well, with the company choosing to name the project, Project Monarch according to rumors. We'll just have to wait until WWDC to see just how much performance Apple manages (or plans) to upgrade on its operating system. Until then, to speculation it is.