iOS 8 last year was hailed as one of Apple's most important iOS releases in recent years. Not only did the company open up its interface and ecosystem to third party app keyboards for the first time, but with iOS 8 also came several other features such as improved accessibility and Health Kit on board. And now, today more news has popped up showing that the Cupertino company has already started with iOS 9, the next iteration in Apple's mobile OS platform. 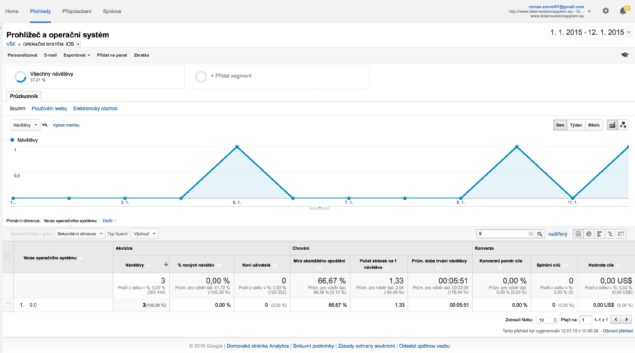 In the very start of the year 2015, Apple seems to be testing its new operating system which is set to launch in June at the WWDC. The different approach that Apple took this time is that the developers are not only testing this new operating system internally but focus has also been made externally. Since the start of the year, Apple's developers has had many meetings and conferences at LSA. The sole information we have for now on Google Statistic Analytic is that iOS 9 is being featured and OS X 10.11 is not.

However, Apple starting so soon on iOS 9's test runs isn't that surprising at all. Tim Cook, himself concluded that Apple wants to put a new design for iOS and OS X every year. This defines that a new and better version, visually and performance wise is considered to be available every year. To my view the change in iOS is necessary for it has had a layout like this for ages albeit the modifications in OS X seems anew. What do you think? Will iOS 9 make Apple's mobile ecosystem even more open? Or will Cupertino stick with existing features on iOS 8? Let us know what you think in the comments section below. Cheers.