As far as a jailbreak is concerned, things have gone a little bit stale recently. The first few editions of iOS 8 were readily exploited by the likes of TaiG and Pangu, but since then, Apple has jumped ahead of the game. Now, a new report shedding more light on Apple's plans for iOS 9 suggests that, among other features, Apple could implement a new system called "Rootless," which the company believes will make it incredibly difficult if not impossible for a jailbreak to be achieved. 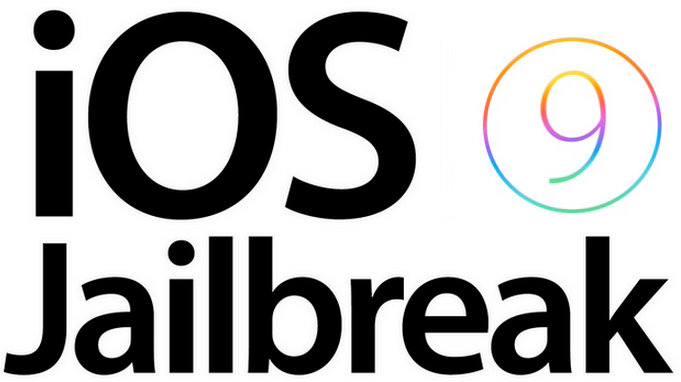 Security expert i0n1c has demonstrated his own iOS 8.4 jailbreak in recent times, one that he is probably not going to release any time soon. But even a man of his talent may have difficulty breaking through the toughened walls of iOS 9, with 9to5Mac's Mark Gurman having once again given the heads-up on a few more features we can expect in an upcoming software update.

Gurman has really been on his game this week, and only yesterday, revealed that multi-user and split-screen support may be incoming. Such features would help iOS to draw parity with Google's Android in this regard, and both have been long overdue as far as many iPhone and iPad users are concerned. But if you're a jailbreak fan hoping that iOS 9 may serve as a fresh start and a new opportunity for exploits, Gurman's latest report does not make for enjoyable reading.

In his latest update, he talks about a number of security features that relate to the inner-workings of iOS, the first of which is described as "Rootless." Rooting, or gaining root access, is something we typically associate with Android, although it should be remembered that jailbreaking is essentially the precondition to gaining root access on an iPhone or iPad. Needless to say, rooting and jailbreaking are variations of the same thing.

The gist of Rootless is that it'll make adjustments at kernel level, "prevent[ing] even administrative-level users from being able to access certain protected files on Apple devices." This infrastructure will help to keep malware and general hacks at bay, which is a good thing, but for the jailbreaking scene, this could be a major, major blow.

Aside from Rootless, Apple will also be enhancing the security of iCloud. The much-publicised leak of celebrity images last year was a bit of a PR nightmare for the company, and so expect to see services like iCloud Drive bolstered by "better end-to-end encryption and faster syncing than traditional IMAP servers" when iOS 9 rolls around.

The 9to5Mac report also talks about a feature called Trusted Wi-Fi, which would increase protection on untrusted wireless networks.

Gurman has a good track record when it comes to inside Apple information, and as jailbreak fans, this is a little hard to swallow. However, the jailbreak community has been revived many times before when it seemed all hope was lost, so let's just hope that progress can still be made, and that an iOS 9 jailbreak isn't completely beyond the realm of possibility.