iOS 9.2 Pangu Untethered Jailbreak Could Be With Us Soon

iOS 9.2 untethered jailbreak by Pangu Team could soon be on its way according to a newly floated rumor. 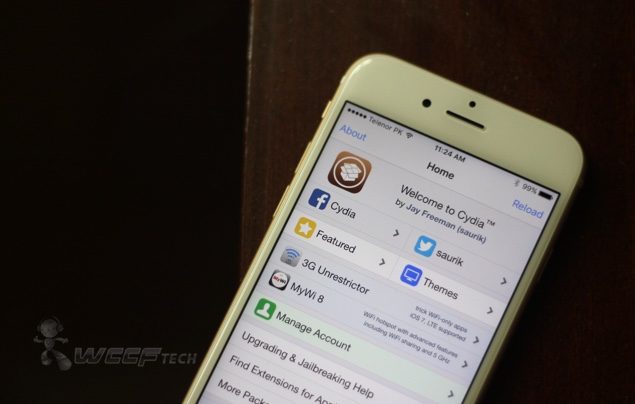 iOS 9.2 Jailbreak Could Be With Us Soon, According To A Rumor

Apple patched the Pangu 9 jailbreak with the release of iOS 9.1, and things have definitely gone into the abyss with the release of iOS 9.2 download this week. At this point, many users, including us, thought that everything was lost. Luckily though, we have stumbled upon a rumor which may suggest otherwise. That's right, there's a possibility that we might see an iOS 9.2 jailbreak very, very soon.

According to a rumor posted on Twitter by EverythingApplesPro, it's being said that Pangu was waiting for Apple to release iOS 9.2 to make sure that the needed vulnerabilities were still there in order for the jailbreak to work. Interestingly, the jailbreak works on iOS 9.1, and a few iOS 9.2 betas. This means that if Apple hasn't patched anything in iOS 9.2, then we should expect an iOS 9.2 jailbreak to arrive really soon.

RUMOR: Pangu has a Windows utility working 4 iOS 9.1/iOS 9.2 Betas & is waiting on Apple to release iOS 9.2 to make sure nothing is patched

Given how such things go, we would suggest that users take this rumor with a pinch of salt. After all, there's a chance that Apple might've patched a lot under the hood with the release of iOS 9.2, killing the jailbreak altogether. But still, we have no idea what's going on in the background at Pangu HQ, hence we request readers to wait this one out and time reveal itself what's in store for us.

As we mentioned above, Apple patched the iOS 9.x jailbreak with the release of iOS 9.1 a while back, and since then things have been put on hold for a lot of users, more specifically those who have the tendency for not being able to live without an iPhone or iPad that is jailbroken. We really wish the above posted rumor turns out to be true, as it would be a sigh of relief for those who are somewhat 'stuck' on iOS 9 - 9.0.2 just for the sake of jailbreaking. The latest version of iOS brings with it a bunch of great security patches, and is something which we all direly need these days. Top that off with a fully working untethered jailbreak and things are golden for a lot of users.

Hang tight, we'll bring you the good news as soon as we get wind of it.