iOS 6.0.x Untethered Jailbreak For iPhone 5 ETC Release Is Near 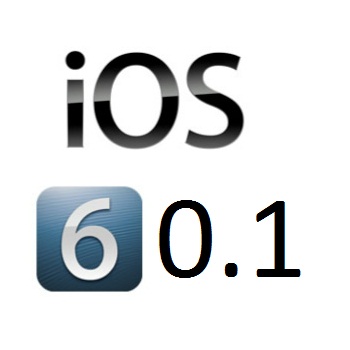 Yesterday a couple of tweets from Planetbeing and Pod2g confirmed that both of these legendary developers are working hard on an untethered jailbreak for iPhone 5 etc. Both of these developers spent last Friday working together and managed to find two new vulnerabilities in a single day. Previously Planetbeing updated the community by sharing a picture of his iPhone 5 jailbroken untethered on iOS 6.0.2.

Newer iOS devices such as iPhone 4S, iPhone 5, iPad 3, iPad 4, iPad mini and iPod touch 5G are harder to jailbreak because they are not susceptible to the Limera1n bootrom exploit. A bootrom exploit is a hardware based exploit and Limera1n was the last one of that kind. Things would have been a lot easier had someone dumped an A5 or A5X bootrom, since that has not happened the entire jailbreak community is lingering on software based kernel exploits. As opposed to hardware based exploits, kernel exploits are easily patched just by releasing a

Rest assured, Planetbeing and Pod2g are the best jailbreak developers out there, and seeing how both of them have joined forces in order to release an untethered jailbreak for iPhone 5 and other iOS devices, there is no doubt that a release is around the corner. Hopefully it will take place right after Apple releases iOS 6.1, which is expected to happen in a couple of weeks, as the company is getting ready to seed iOS 6.1 GM build to developers.