iOS 15 Might Include New Food Tracking Feature in Health App 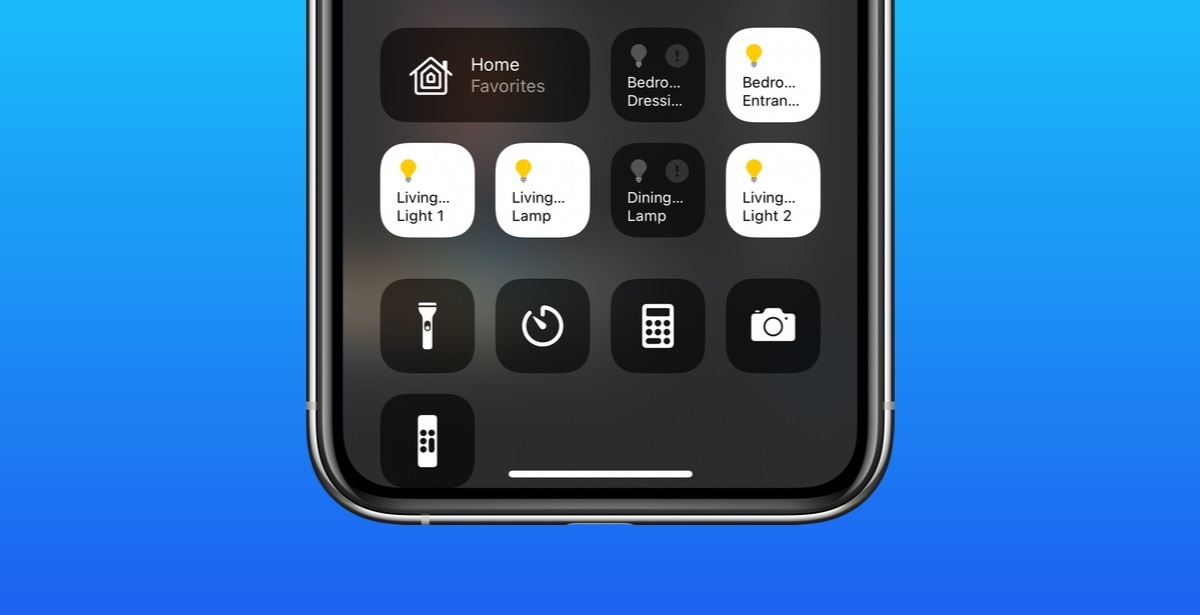 Apple is scheduled to host the 2021 WWDC event in a few weeks and we are hearing preliminary details on iOS 15's upcoming features. While leaks have been scarce this time around, we are expecting some major changes to come with the new updates later this year. The latest comes in with Apple planning to add food tracking features in iOS 15 in the Health app. Scroll down to see more details on the subject.

iOS 15 Will Bring Food Tracking Feature to Health App, However, Operations Are Not Known At This Point

An unverified source spoke to Conner Jewiss, stating that he has "seen" iOS 15. While no screenshots were shared, it is stated that the upcoming iOS 15 update will bring health tracking features to the Health app. At this point in time, it is not clear how the new feature will work - would users have to manually enter all the nutritional details or would it be done automatically with a few minor inputs.

Other than the food tracking feature in iOS 15, the source also coined that we could see user interface changes that were spotted in Accessibility screenshots. We might see inset cells and merged navigation bars, as reported by 9to5mac. Furthermore, Apple could potentially tweak dark mode to several color options in the system, like iMessage bubbles. notifications grouped on Lock Screen, more. In addition, Jewiss also pointed that Apple will be tweaking the Messages app as well.

When I said I’d seen some iOS 15, I’m not going to disappoint:

Back in April, Bloomberg said that Apple will add notification updates that will allow notification preferences based on the current status. What this means is that users will be able to change how notifications are delivered based on their work or daily routine. While reports from different sources do intertwine, we are not sure if the parent source is the same.

Apple will unveil iOS 15 in the coming weeks at its WWDC 2021. Also, we will be covering the event in detail, so be sure to stick around. We will share more details as soon as further information is available. What are your expectations from iOS 15? Let us know in the comments.