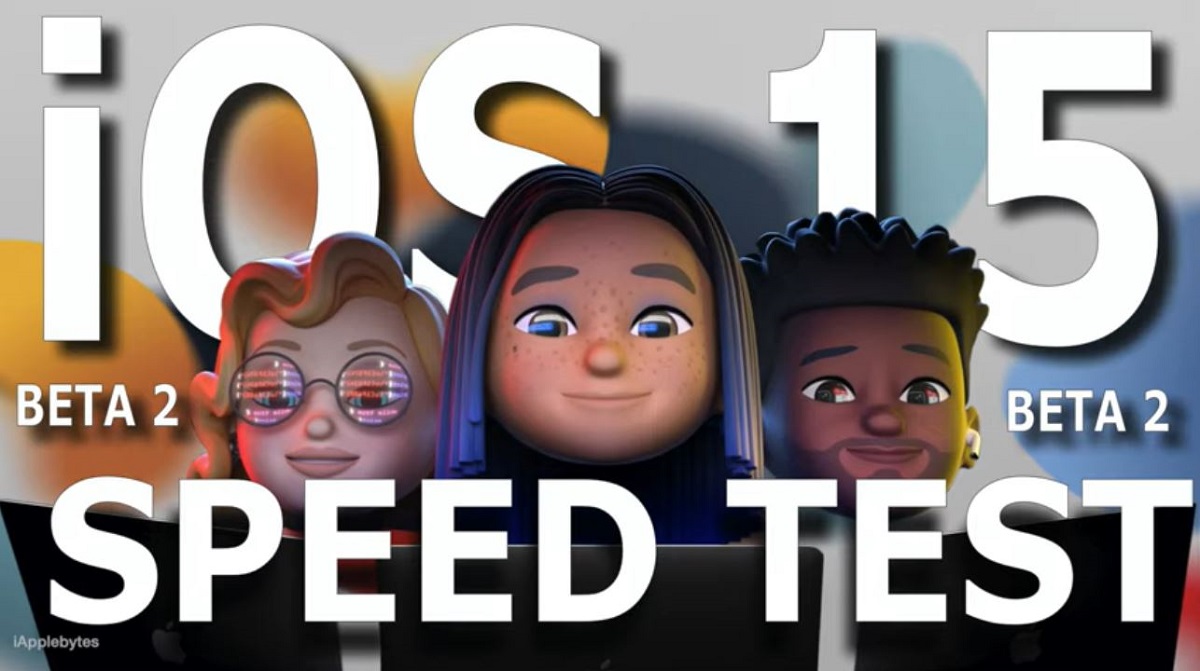 Apple has seen fit to release the second beta of iOS 15 to developers for testing purposes. The update has introduced a plethora of new additions with the latest beta but this is not what we are here for. With every iOS 15 beta release, we have to see if Apple is contributing to enhancing the performance capacity of new and older iPhone models. To be the judge of it, we have to check out the iOS 15 beta 2 speed test comparison against the current latest iOS 14.6.

iOS 15 Beta 2 Speed Test Comparison Against iOS 14.6 Aims to Show No Improvements in Performance After the Initial Beta

The iOS 15 beta 2 speed test comparison against iOS 14.6 has been conducted by the YouTube channel, iAppleBytes. The main purpose of the speed test is to see if Apple has increased or decreased the performance of various iPhone models. If you are interested in checking it out for yourself, we have embedded the video below. The speed test has been conducted on new and older iPhone models, which will allow you to see how the performance varies by device.

Overall, the performance remains the same, which will be great if the trend continues to the official release. However, it can also be seen that performance on several aspects of the device was decreased. For instance, the app launch time is a bit late on the iOS 15 beta 2. However, while the benchmarks are the same on both firmware builds, we have to take note that iOS 15 rests in the beta phase. It is possible that Apple will fix the bugs associated with the lags in the future betas.

Furthermore, we also have to note that iOS 15 beta 2 does not bring any major performance enhancements when compared to beta 1. The good thing about the iOS 15 beta 2 and iOS 14.6 speed test comparison is that we may potentially see the same level of performance later this year on older iPhone models. Also, you can check out all the latest additions in iOS 15 beta 2.

There you have it, folks. Are you currently running iOS 15 beta 2? Let us know your experience in the comments section below.