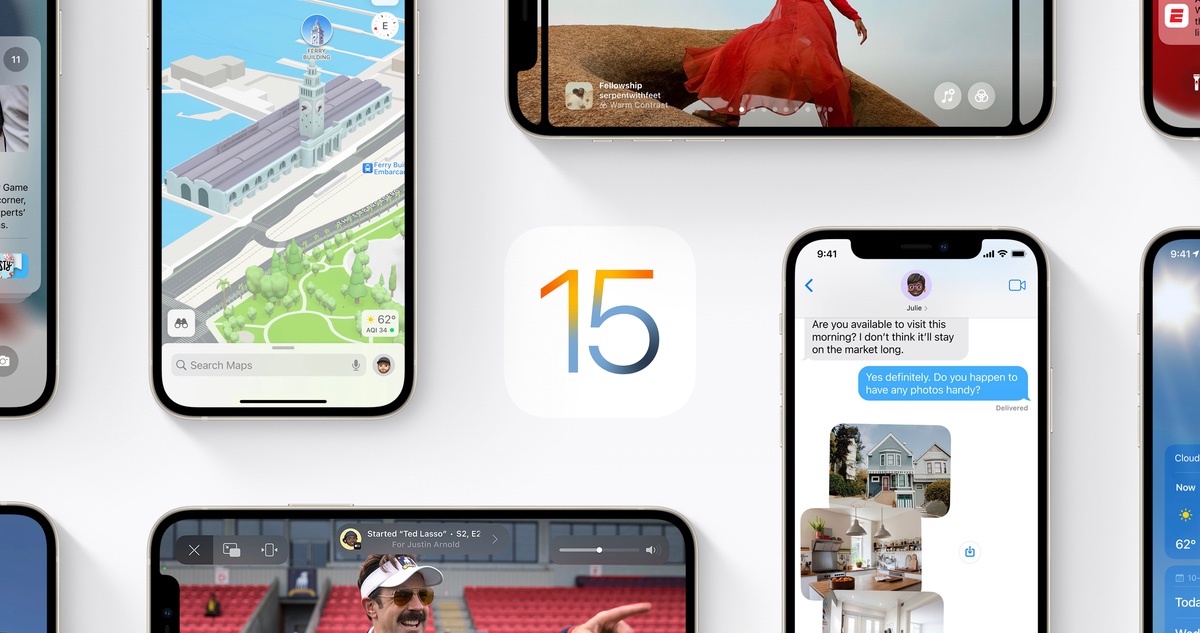 Apple has just released iOS 15.2 and iPadOS 15.2 beta 2 for iPhone and iPad users. You can download the update if you are a developer.

In order to download this update, please make sure you have a previous beta of iOS 15.2 or iPadOS 15.2 beta installed. Once you are done with that, just go to Settings > General > Software Update and grab the latest beta from here.

Apart from this update, you can also download the new macOS Monterey 12.1 beta 2 update as well. Again, if you already have the beta installed, then you can download the latest one by going to System Preferences and then Software Update. 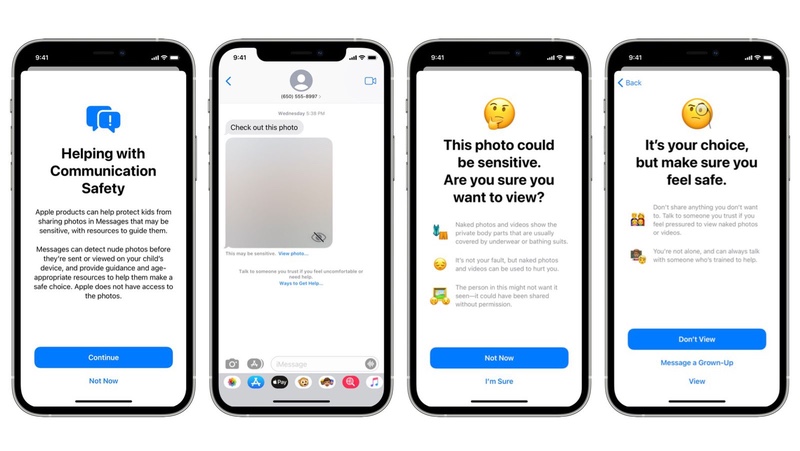 The highlighting feature of iOS 15.2 and iPadOS 15.2 is the inclusion of a new Communication Safety in Messages. This is a feature was announced back in the Summer and was faced with a ton of criticism, but now it has made a return with the latest beta for iPhone and iPad.

Apple has also seeded the second beta of watchOS 8.3 as well as tvOS 15.2.