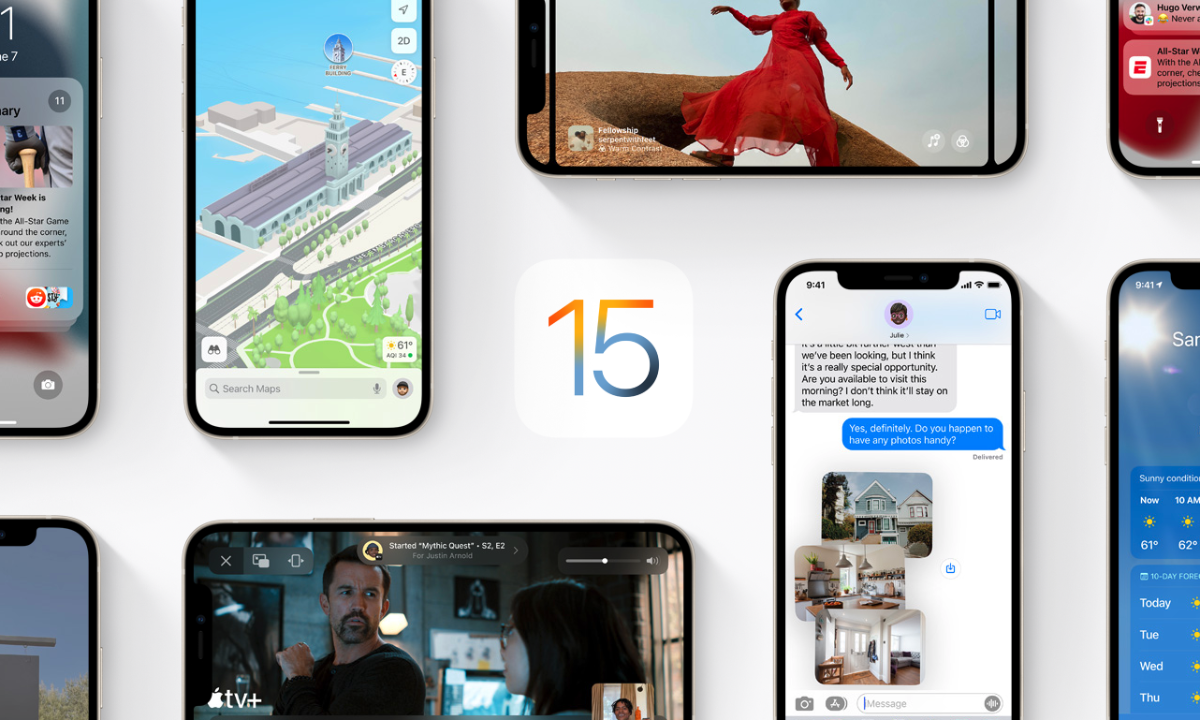 You can now download and install iOS 15 and iPadOS 15 beta 2 with loads of bug fixes and improvements for iPhone and iPad.

Apple Releases the Second Beta of iOS 15 and iPadOS 15 to Developers, iPhone and iPad Users with Update Installed Already Can Grab Beta 2 Over the Air

Update: Apple has released an updated build of iOS 15 beta 2. It is unclear what is new in this release. We’re assuming it was an important security fix which was implemented. If there are any notable changes, we will mention them here.

Apple has finally released a brand new update to its recently-released beta for iPhone and iPad - iOS 15 and iPadOS 15. Just like previous updates, this one is packed with loads of bug fixes and is highly recommended for everyone to upgrade to in order to make some things right.

Obviously, there are still going to be loads of bugs as Apple is still working on the software. But compared to the initial beta which was released earlier this month, things should start to look pretty smooth now and it will only go uphill from here.

If you are installing this beta for the first time, then please know which devices are compatible with this release then you can follow our download post right here for more details:

You can download iOS 15 and iPadOS 15 beta 2 over the air for smooth sailing as quick as possible. Simply follow the steps written below on how to do it:

Clean installing the update is still an option as the IPSW files are available straight from Apple's very-own developer program website. You can find more details by going here:

Last but not the least, you can download the update without a developer account. It is a risky thing to do and one which we will not recommend. You can find all the details about it by going here:

Want to downgrade instead? Check out the following tutorial:

It is extremely important that you install this update as quickly as possible. While it may not be a full and final build, but it should settle down the notorious stutters and slowdowns which users were experiencing in the initial beta of the software.