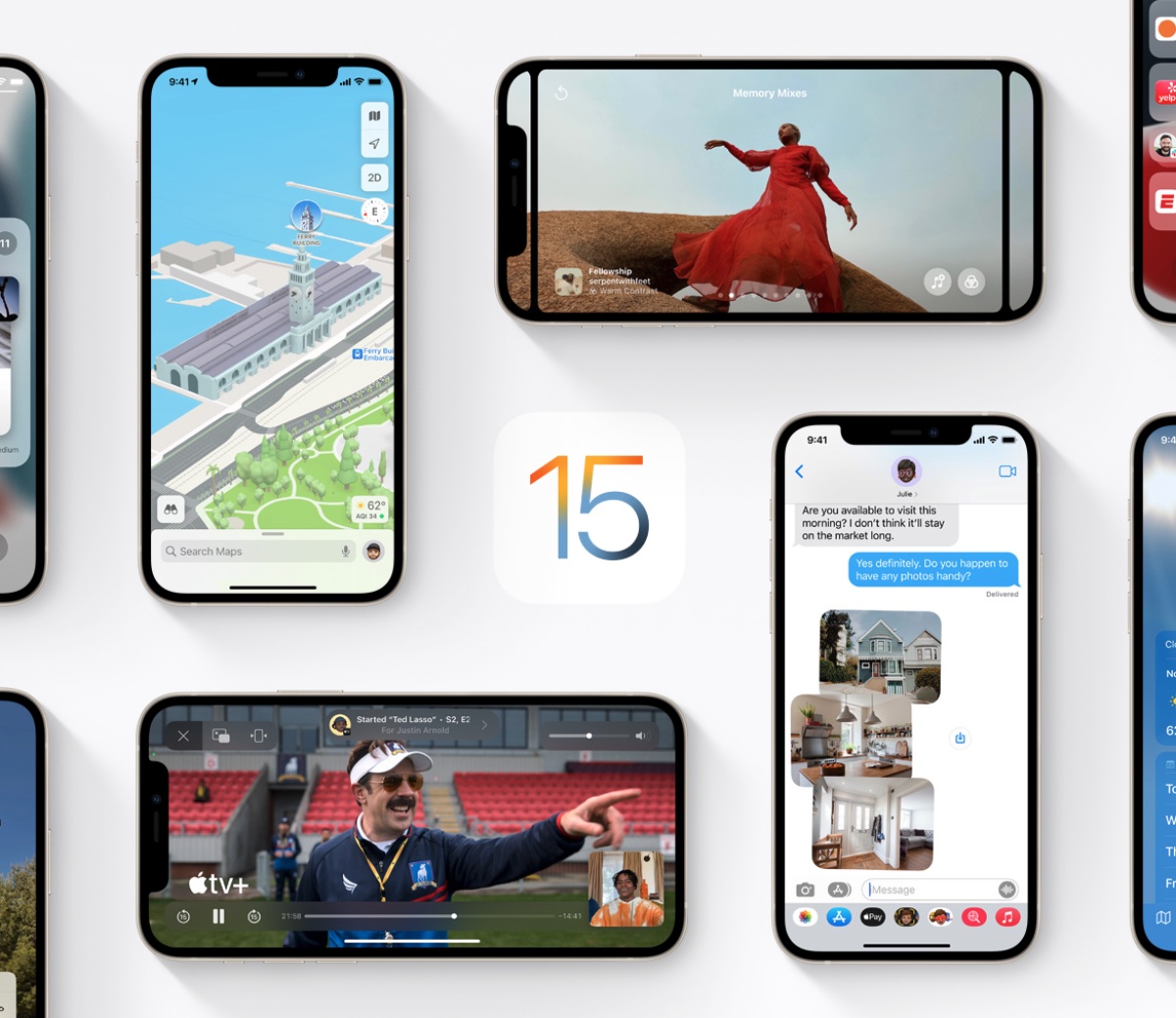 Apple has confirmed that the iOS 15.4 and iPadOS 15.4 updates will be released next week for everyone around the globe.

iOS 15.4 and iPadOS 15.4 Final Download will be Available Next Week to Everyone

We were expecting Apple to release the full and final version of iOS 15.4 and iPadOS 15.4 today, but that didn't happen. But, we did get to hear that the update will be released next week, which is definitely something to look forward to.

In terms of features, we expect the new update to come with Universal Control, 37 new emoji, the ability to unlock an iPhone using Face ID while wearing a mask without an Apple Watch and so much more. Apart from this, there will obviously be bug fixes and performance related enhancements too.

Apart from this news, Apple dropped a lot of bombshells today, including a new iPhone SE with A15 Bionic, M1-powered iPad Air, Mac Studio, Studio Display and more.

Check out the following before heading out: