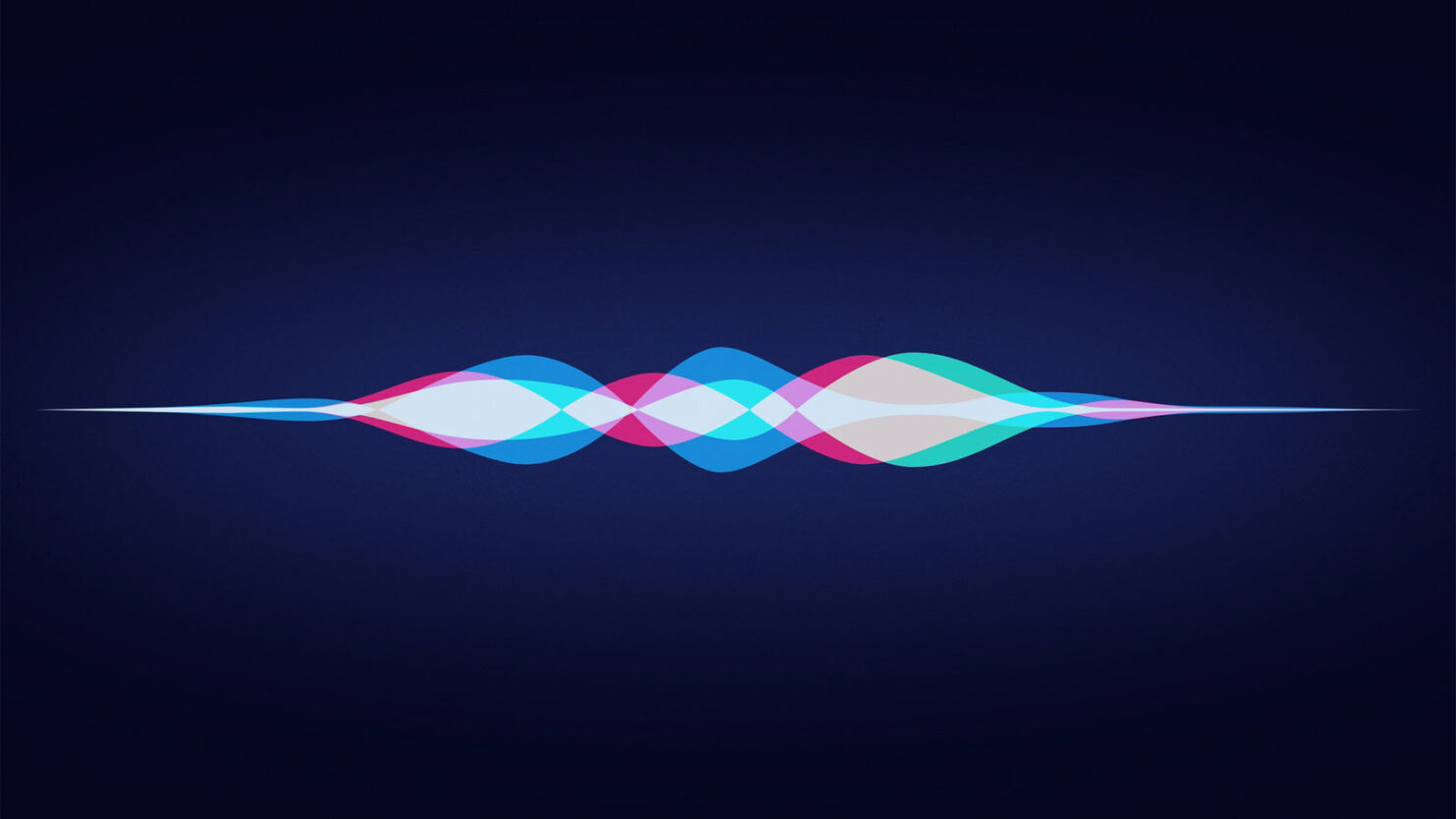 Apple’s iOS 14.5 Beta 6 released for developers introduces two new Siri voices that are available in English. Additionally, users get a new setup selection option where they will be able to choose their preferred voice rather than listening to the default female one.

The new Siri changes in iOS 14.5 Beta 6 were highlighted by TechCrunch, with a statement from Apple that reads the following.

“We’re excited to introduce two new Siri voices for English speakers and the option for Siri users to select the voice they want when they set up their device. This is a continuation of Apple’s long-standing commitment to diversity and inclusion, and products and services that are designed to better reflect the diversity of the world we live in.”

Using Apple’s Neural Engine, the voices will continue to sound more organic when speaking sentences and phrases on the fly. After iOS 14.5 drops in spring, users can navigate to the Settings menu, where they will be able to view the upgraded ‘Siri Voice’ option instead of ‘Siri & Search’. If you live in Ireland or Russia, there is excellent news for iPhone users there as iOS 14.5 Beta 6 improves Siri voices.

In total, Siri can now handle 38 billion requests, according to MacRumors, along with over 500 million voices, supporting 21 languages in 36 different countries. In related news, iOS 14.5 Beta 6 also adds an iPhone battery recalibration tool, but for now, it is only available for the iPhone 11, iPhone 11 Pro, and iPhone 11 Pro Max.