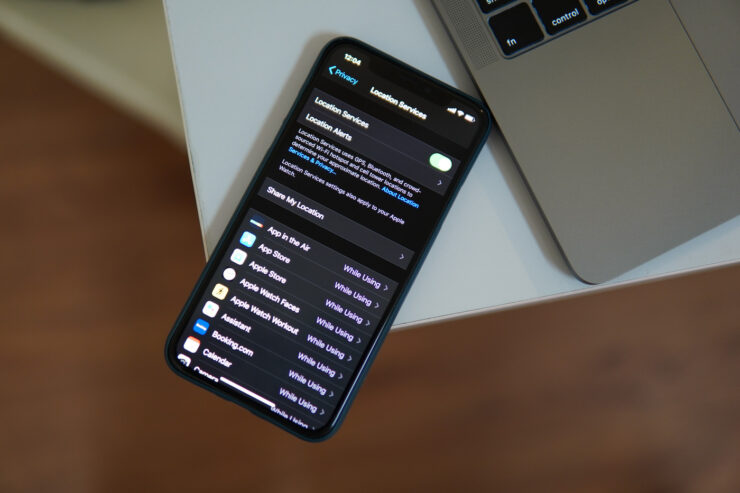 Background data collection has dropped by 68% as per a report by Location Sciences, a company that specializes in location data verification for advertisers. Foreground data sharing has also reduced by 24%. Another report by Digiday says that user opt-in rate for allowing background location data access has fallen below 50%.

Both these changes have a major impact on location data gathering, which has even led companies like Tile to call out Apple's anti-competitive location tracking changes. While the changes are a win for privacy conscious users, they also tilt the balance in Apple's favor as it gets the same access to user location data as before but only third-party app developers suffer from the changes. In Apple's defense, popular apps like The Weather Channel have been caught tracking user location data, even when they are not in use so such changes were required. The Weather Channel provides data for iOS 13's weather app, but also has its own app available on the platform.

Android 10, when it gains higher market share, will further put a dent in marketer's tracking capabilities as it also provides a "only while in use" option for location data access. Both iOS 13 and Android 10's focus on privacy is a big deal as app developers and advertisers have abused their access to user data for too long.

Marketers will not stop tracking location data altogether despite these barriers. These changes mean that they have to resort to other methods like IP-based location tracking, which are less accurate than GPS data. Location tracking via IP address can also be fooled easily through the use of VPNs.

The only “downside” for customers is that the ads they see in apps and on the Internet will become less creepy over time.