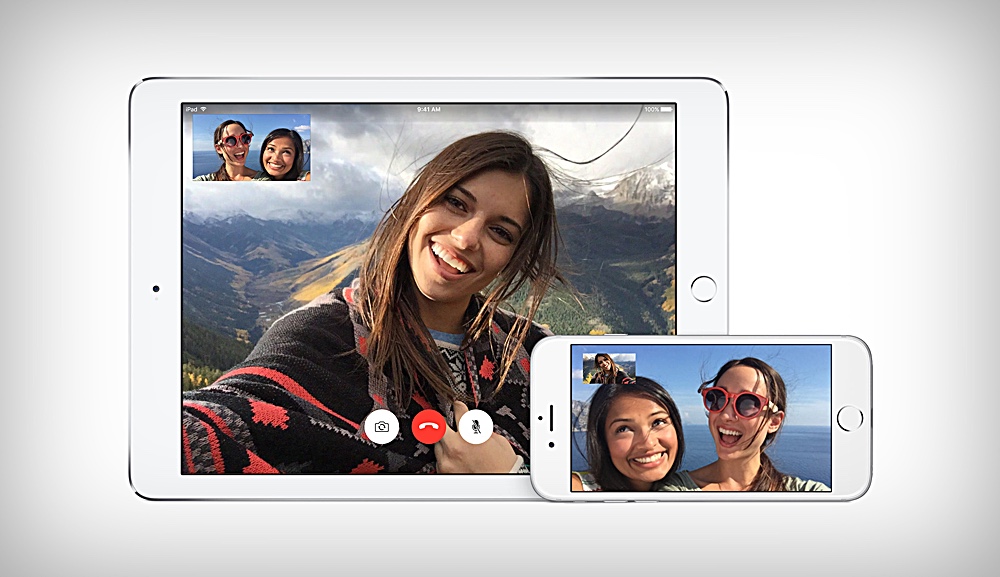 A new rumor went afloat, and it suggests that Apple's iOS 11 mobile OS will bring group FaceTime calls to the masses.

Since the introduction of iPhone 4, FaceTime has barely seen any feature additions. Except that the service was updated to support audio-only calls later on. But, if a new rumor is anything to go by, then FaceTime will allow you to initiate a group call as well in iOS 11. The rumor does not go on to suggest up to how many people would be allowed in a group FaceTime call. Also, it falls short of revealing whether or not the group feature would be limited to video or will carry over to audio as well.

iOS 11 will see the light of day some time later this year. But, the first beta will go live right after Apple's WWDC 2017 opening keynote. This aforementioned beta will only be accessible by registered developers, but we have a hunch Apple will make it available for public beta testers as well, like they always have since the past couple of years.

Also, we will not recommended installing iOS 11 right away as the first beta goes live. It's going to be loaded with bugs, features might be broken and bad battery life will be the top-most order of the day. If you are looking to install the beta, then wait till at least four builds have been seeded to developers. That's the time things will move towards stability, and the time when Apple starts focusing more on bug fixes and performance improvements for users. But of course, whether you wish to install the beta immediately or not is ultimately your call.

We will keep our readers posted regarding more iOS 11 news as it arrives. There are lot of things we are looking forward to in the OS as a major overhaul is now long overdue. Apart from the group FaceTime feature, we are certain Apple will pack quite a bit of cool stuff under the hood, which will eventually see itself leaked (one way or the other) in a short course of time.