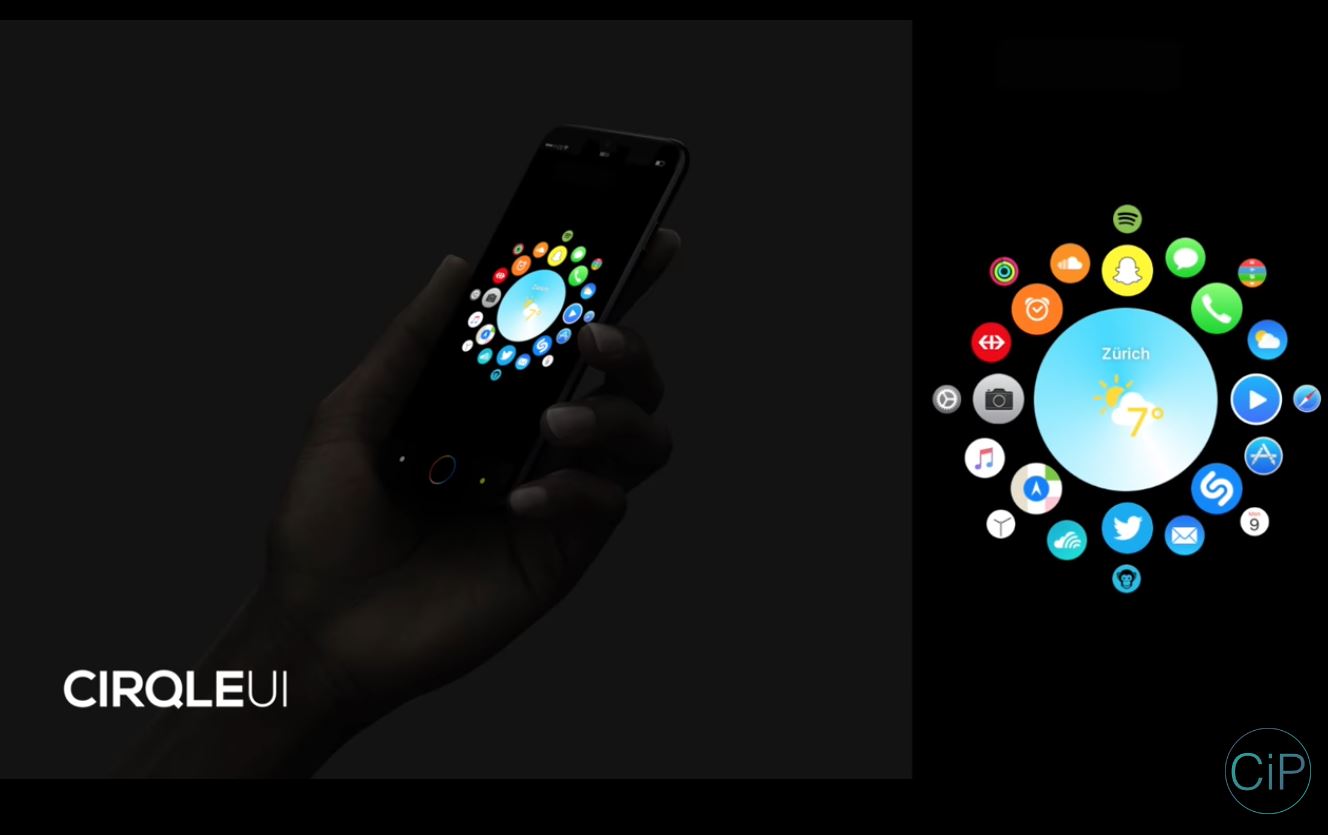 It's never too early to start anticipating what the next iOS update would look like. Even though iOS 10 is a shiny new upgrade with abundant nifty additions and changes that alters the way we use apps, we're always on the hunt to look for something new. Seemingly, a new iOS 11 concept has emerged, showcasing what the software could look like. Nonetheless, we're by no means close to what Apple could showcase in its WWDC event this year. So, lets dive in to see what UI changes has the designer introduced in the new iOS 11 concept.

iOS 11 Concept Video Redefines The Home Screen And Much More

Before every release, we're fond of various concept videos, whether it be software or hardware. This iOS 11 concept has been designed pretty well, taking into account two views of the same scenario. In addition to this, the designer imagines the iOS 11 concept on an iPhone 8, which means the software's features are oriented towards the device's physical features, including the OLED screen. 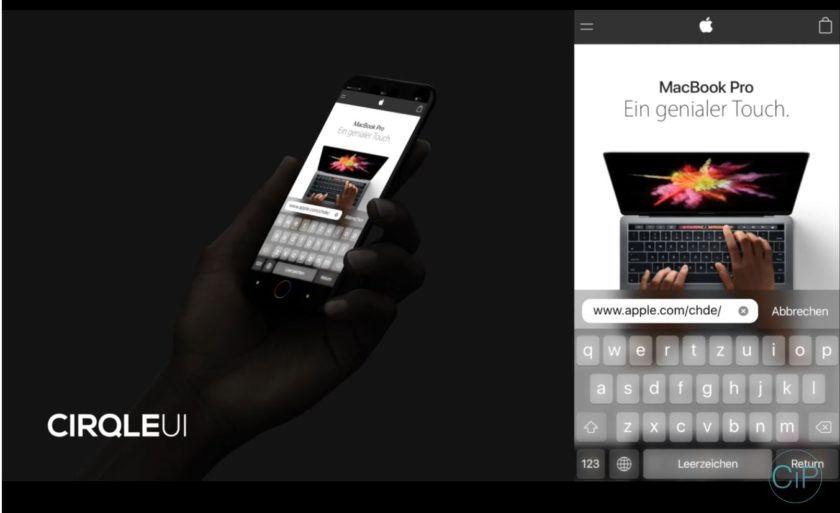 At the first look, we're somewhat familiar with the UI. It boasts circular app icons that we're already used to on the Apple Watch. The circular app icons enclaves as part of a rounded theme that stretches out to the Control Center. As can be seen in the video embedded below, the Control Center is also redesigned with interactive new controls and operations. One of the advantages associated with a curved Control Center is that more information can be packed and allows the whole portion to be a little less crowded.

Designer has also added a feature that lets you scribble alphabets on the screen to find apps easily. Overall, the complete design overhaul makes room for a boatload of other additions as well. For instance, the new accessibility screen that miniaturizes the display for easier reachability, dark theme all around the system UI and other additions. If you're interested in checking out the remaining features, check out the video embedded below.

However, one thing to bind your expectations to is that Apple might not look at the concept and make the required changes. It is highly possible that Apple will not adopt the Apple Watch-like icons on the home screen. Nonetheless, this iOS 11 concept is definitely a delight to watch.

This is it for now, folks. What are your thoughts on the new iOS 11 concept video? Do you have a specific feature in mind that you want Apple to add in its next big iOS release? Share your thoughts in the comments.